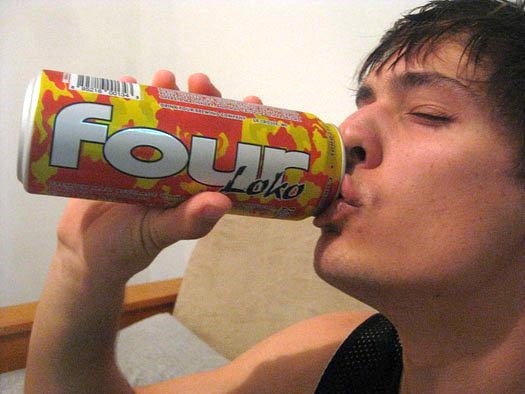 Four Loko—that high-octane alcohol- and caffeine-fueled malt beverage that drew the ire of federal authorities late last year—has found a new and appropriate role in the energy cycle: automotive fuel. A Virginia ethanol recycler is taking shipments of the product, which has been pulled from store shelves in several states, and recycling it into ethanol for use in gasoline.

Wholesalers from various east coast states have been buying Four Loko and several other beverages back from retailers and shipping it to MXI Enterprises in Abingdon, Va., since the FDA issued letters to four companies in November declaring that their cocktails of alcohol and caffeine led to a “wide-awake drunk” that was resulting in, among other things, fistfights, automobile accidents, alcohol poisoning, high levels of intoxication and other less-than-virtuous behaviors. The FDA went so far as to label the caffeine an “unsafe food additive.”

So MXI and some of its competitors are turning Four Loko and similar beverages into something that everyone—not just college students and teenagers getting plastered on the cheap—can benefit from. MXI distills the alcohol from the drinks and sells it to be blended into gasoline while also separating out the water for recycling. Even the cans, cardboard, and shipping pallets are recycled—almost as if the short-lived Four Loko trend never even happened.

MXI can process four truckloads—each truckload holds 2,000 cases of the 23.5-ounce colorful cans—per day, so it’s going to take a while to turn all that sweet malted goodness into usable ethanol. Thirty products were singled out in the FDA’s letter, so turning all those potential parties into fuel could take several months.