New Molecule Can Reset Your Biological Clock With Unprecedented Effectiveness

Could be a cure for jet lag 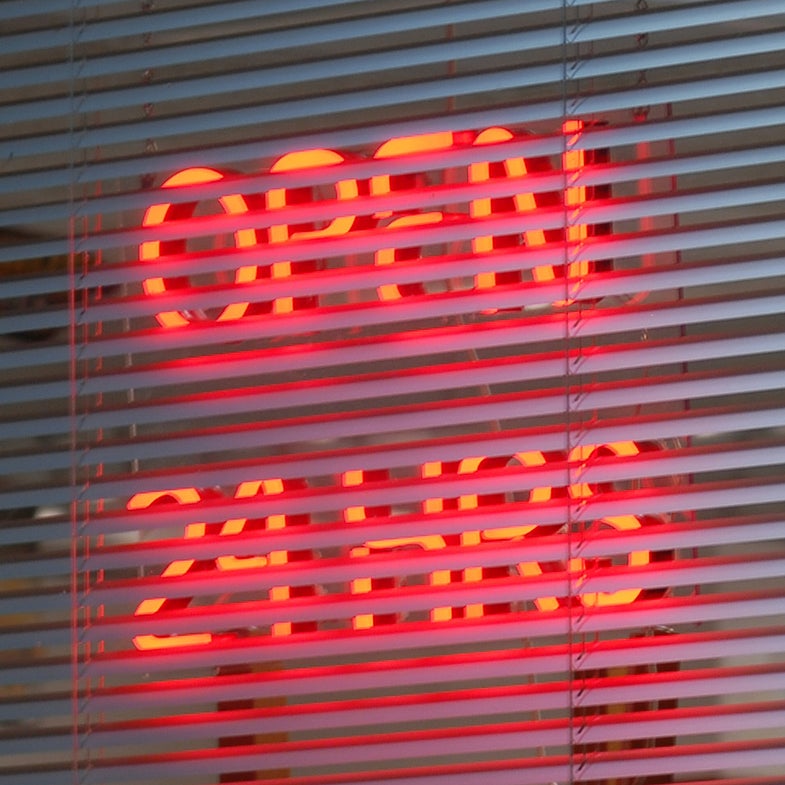 A genetic research robot has helped scientists discover a new molecule, dubbed “longdaysin,” that has potent effects on the biological clock, potentially leading to new treatments for jet lag and a suite of sleep disorders.

The new compound lengthened the biological clocks of larval zebrafish by more than 10 hours, scientists say.

To find the drug, researchers led by Tsuyoshi Hirota attached luciferase genes to some human bone cancer cells so the cells glowed in response to changes in the cell’s circadian rhythms. Then a genetic research robot screened more than 120,000 potential molecular compounds to see which ones had an effect on those rhythms. The robot singled out the most promising compounds for further study.

Researchers at the University of California-San Diego isolated longdaysin, and a separate team at the Scripps Research Institute figured out that three separate enzymes were responsible for the molecule’s chronobiological effects.

To make sure it worked, the researchers also tested it in mouse tissue samples and zebra fish larvae that also had luciferase genes attached to their clock genes, according to UCSD.

The compound could reset the biological clocks of frequent travelers or people who work the night shift, according to Steve Kay, dean of UCSD’s Division of Biological Sciences. “A compound that makes the clock slow down or speed up can also be used to phase-shift the clock—in other words, to bump or reset the hands of the clock. This would help your body catch up when it is jet lagged or reset it to a normal day-night cycle when it has been thrown out of phase by shift work.”

Kay said the next step is to test longdaysin in lab mammals.