Befitting its mission to promote international cooperation and celebrate our shared world heritage, the United Nations is sending a $5... 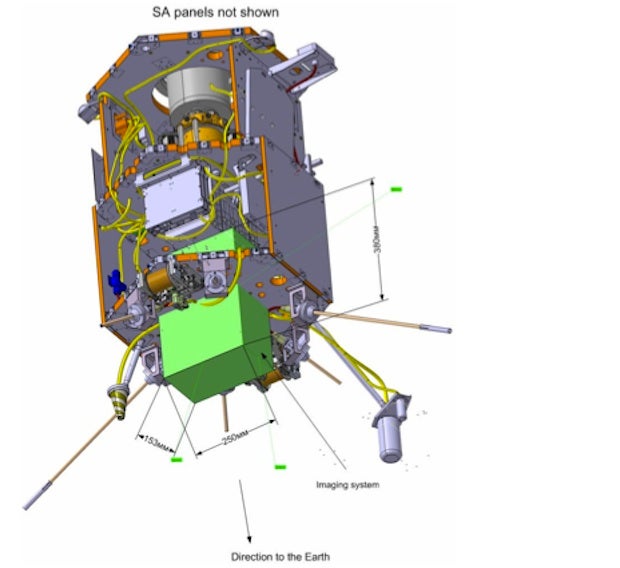 Befitting its mission to promote international cooperation and celebrate our shared world heritage, the United Nations is sending a $5 million satellite into space to find out whether poo can be used as fuel.

UNESCOSat is intended to promote science education and cooperation, and it will carry several payloads, reports Fast Company. One of them will study Shewanella MR-1 bacteria to see if it can convert astronaut feces into hydrogen for use in fuel cells.

NASA has been using hydrogen fuel cells since the Apollo program — astronauts actually drink the water produced by the space shuttles’ fuel cells. But sources of hydrogen could be an issue on long-term space missions, so it would be handy to have a renewable supply. That’s where bacteria come in.

Donald Platt, program director for the Space Sciences and Space Systems program at the Florida Institute of Technology, explains that bacteria convert waste into hydrogen, but scientists need to know how the bacteria will behave in microgravity. The experiment will measure how well Shewanella grows in space to determine how its life cycle changes, Fast Company reports.

Another bacteria payload will study the viability of bacteria that could survive on the Martian ice caps, partly to help scientists pinpoint evidence of extinct life forms.

UNESCOSat is set to launch in the first half of 2011 and stay aloft for five years.