Scottish researchers may have found a key to preventing senior moments, by blocking a stress hormone that interferes with memory. … Continued 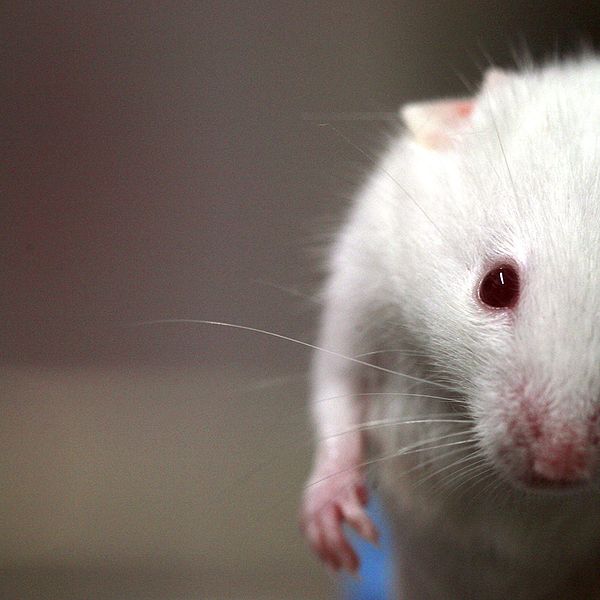 Scottish researchers may have found a key to preventing senior moments, by blocking a stress hormone that interferes with memory. The treatment works surprisingly fast in mice, improving their memory within a few days, and the researchers say it might be a good treatment for elderly people who want to stay sharp. They want to start human trials soon.

Researchers are always coming up with memory-enhancing methods, including new drugs, brain stimulation and even radiation treatment. So far, therapies that either enhance memory-boosting molecules or block memory-inhibiting ones seem the most effective and scalable (it seems unlikely that legions of AARP members would be willing to wear electrode-bearing thinking caps, for instance).

In the latest study, scientists suppressed an enzyme involved in the production of stress hormones.

The enzyme, 11beta-HSD1, is involved in making glucocorticoids, which moderate our response to stress. They have a detrimental effect on the brain’s memory systems — no one wants to remember stressful situations, right? But the enzyme is more active in older subjects, causing forgetfulness. Incidentally, it’s also been implicated in type 2 diabetes and obesity, and other teams are already studying how to block it from causing those metabolic diseases.

In a new study published in the Journal of Neuroscience, researchers from the University of Edinburgh report on a new synthetic compound that blocks 11beta-HSD1 from amplifying stress hormones. With this treatment, the body still produces the hormone in the adrenal glands, but the enzyme does not interfere with the production of memory.

After 10 days of treatment in two-year-old mice—the maximum lifespan for a typical lab mouse—the animals’ spatial-memory performance improved, according to Technology Review.

Jonathan Seckl from the University of Edinburgh, who discovered the role of 11beta-HSD1 in the brain, says in a university news release that a life-long deficiency in the enzyme leads to a better memory. The finding could lead to a memory-enhancing compound that works even better than ginkgo. Seckland his colleagues hope to get approval for human trials within a year.