Encouraging news today: A federal appeals court ruled that stem cell research will be allowed to continue until a final... 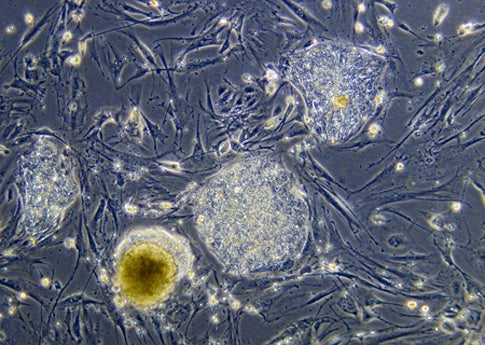 Encouraging news today: A federal appeals court ruled that stem cell research will be allowed to continue until a final decision can be made on its legality. In late August, a trials judge issued an injunction stopping President Obama’s new stem cell initiative, throwing research across the country into limbo. The injunction was immediately appealed, and on September 9th, it was temporarily lifted–and it’s that lifting of the injunction that the appeals court just extended.

The appeal process could take weeks or months, so this extension of the suspension is vital. Even if the appeal was eventually successful, if research was suspended throughout that time, progress could have been lost in the interim. Even now, the approval process has been halted, so only already-approved research can continue. And we know how important this research is–from restoring sight to organ rehabilitation, stem cells show nothing but potential. We don’t want to get overly hopeful and see this decision as an indication that the appeal will succeed, but it’s certainly an encouraging sign.