Piezoelectric materials have long been used to turn kinetic energy into electrical energy, but a clever application by Georgia Tech... 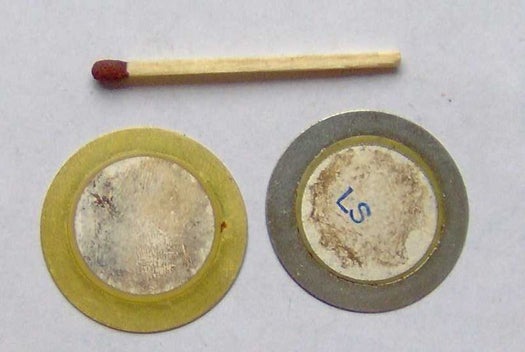 Piezoelectric materials have long been used to turn kinetic energy into electrical energy, but a clever application by Georgia Tech researchers is making those materials much smarter. By adding a gate to piezoelectric circuits, researchers have turned a mechanical action directly into a logic operation for the first time. This approach could turn conventional “dumb” circuits into computational circuitry that might run smaller micro-robots to harvest power as they perform their functions.

The Georgia Tech researchers formed zinc oxide into nanowire structures that generate a small current when bent back and forth, then incorporated a gate into those wires that regulates the current. If a current is of sufficient strength, it passes through the gate; if it’s not, it doesn’t. It’s the on/off equivalent to the zeros and ones used in computational binary code.

Because the same system harvests power and performs computational functions, the size of devices based on the tech could be very small, reducing the mass of tiny robots capable of going places where other devices can’t go. They could be used to monitor environmental conditions in places too dangerous for humans to go or in defensive applications like smart vehicle armor that can inform operators on the direction an assault is coming from or the damage sustained in an attack.