Vaccine Research to Protect the Public From Weaponized Plague Bacteria

New research on the immune system’s response to plague could improve efforts to vaccinate the public against the world’s oldest... 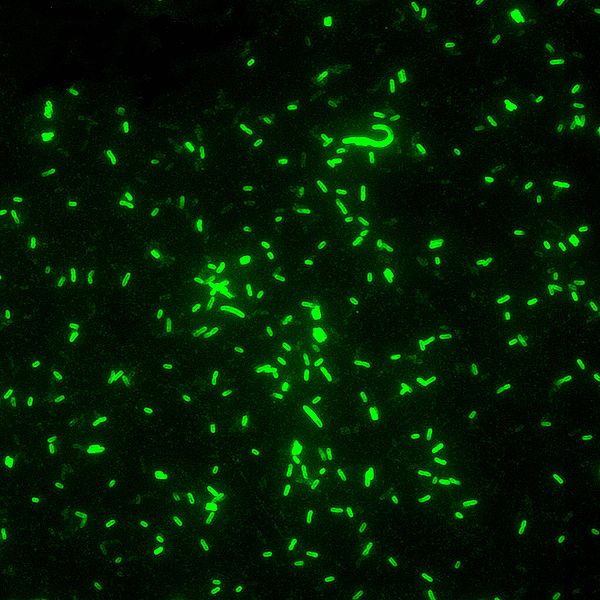 New research on the immune system’s response to plague could improve efforts to vaccinate the public against the world’s oldest form of biological warfare.

Researchers have been working for several years to develop a vaccine for weaponized forms of plague, which is one of the world’s deadliest infectious diseases. It can be cured with antibiotics, but a weaponized form would likely defy drugs. Vaccination efforts have therefore focused on building antibodies, but a recent Army study suggested antibodies alone might not be sufficient.

Now, a team at the New York-based Trudeau Institute say the key might be a cellular messaging system that helps produce a stronger immune response. Cytokines, which are proteins used for intercellular communication, work together with antibodies, according to a new paper by Trudeau researcher Steve Smiley. He says researchers should further examine cytokines’ role in antibody production.

An antibody-based vaccine would deliberately expose a person to an inactive strain of plague, which stimulates the immune system to build antibodies. The body retains the ability to generate more of these protectors if it’s attacked again.

A few years ago, Army scientists tested a vaccine in two types of primates, and realized that although they both produced similar antibodies, the vaccine worked better in one primate species than in the other. The problem was, scientists didn’t know which primate was more like humans, raising questions as to how we would respond to a vaccine. Smiley’s research group has a new paper in the journal Vaccine that says the two primate species in the study probably produced different amounts of cytokines. Knowledge of the right cytokine mixture could refine efforts to make a vaccine for widespread use.

Plague has been used as a weapon since the Middle Ages, when armies would hurl plague-infested bodies over castle walls. More recently, the U.S., Japan and the former Soviet Union have all studied the use of Y. pestis as a biological warfare agent. The USSR developed an aerosolized form, which would be particularly deadly because plague spreads easily through the air.