An accidental chemistry discovery could lead to a new method for making antifreeze, moisturizer and plastic bottles out of biomass... 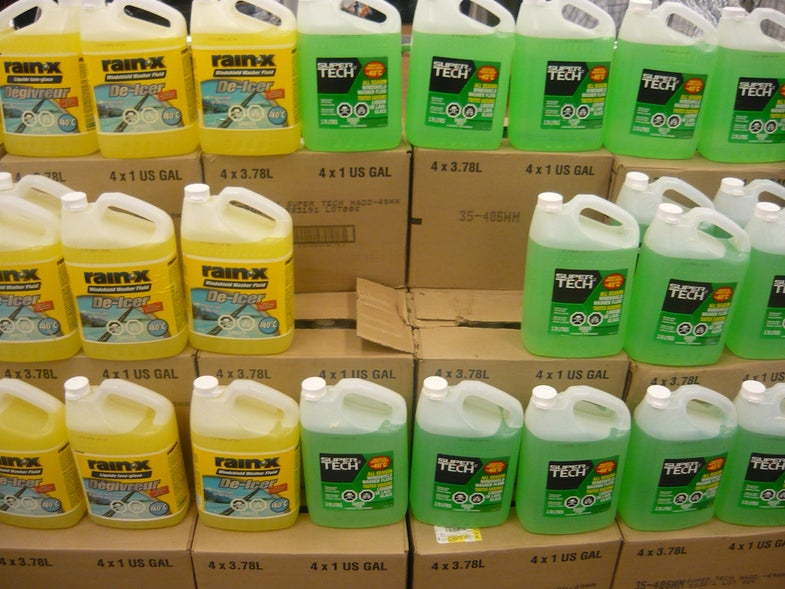 An accidental chemistry discovery could lead to a new method for making antifreeze, moisturizer and plastic bottles out of biomass rather than petroleum, according to researchers at Iowa State University.

Professor Walter Trahanovsky was using a high-temperature chemistry process to see if he could obtain sugar derivatives from cellulose. It’s based on supercritical fluids, which are heated under pressure until their fluid and gas states merge. It is not quite as exotic as it sounds — supercritical carbon dioxide is used to decaffeinate coffee.

Trahanovsky and his colleagues put cellulosic materials in alcohols and subjected them to high temperatures and pressures. They got the sugars they were looking for, but they also found something else: significant amounts of propylene glycol and ethylene glycol. This was totally unexpected, Trahanovsky said.

Anyone who has ever read a body-lotion bottle would recognize the name propylene glycol — it’s a key moisturizing ingredient. It is used in a variety of products, including as a food additive. Ethylene glycol is most commonly used in antifreeze, polyester fabric and plastic bottles.

The supercritical fluid process could be a better way to obtain these materials from biomass instead of petroleum. Current biomass-refining processes require strong acids or other harmful or expensive reagents, and the processes also generate hazardous waste.

Trahanovsky said the process also produces sugar compounds that can be converted into glucose for ethanol production or other uses. The Iowa State University Research Foundation Inc. filed for a patent based on his technology.