Discovery of the First Earth-Like, Habitable Exoplanet Will Be Announced in May of 2011 (Maybe)

The numbers are in, the data has been analyzed, and the date is now set: the discovery of an earth-like,... 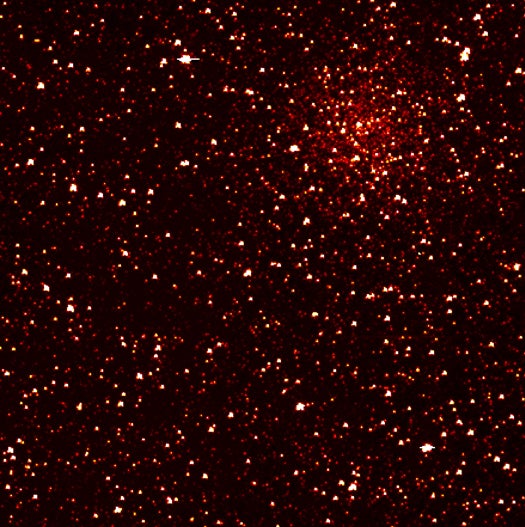 The numbers are in, the data has been analyzed, and the date is now set: the discovery of an earth-like, habitable planet will be announced in May of next year. At least, that’s the conclusion reached by two professors at Harvard and U. of California, Santa Cruz, whose mathematical projections say that given the current pace of exoplanet discoveries, the finding of a suitable planet for life is right around the corner.

How does this math work exactly? The details, of course, are complicated and contain a lot of subscript variables and other mathematic acrobatics that we won’t get into here (a PDF of Professors Samuel Arbesmans and Gregory Laughlins, of Harvard and Cal Santa Cruz respectively, is available here), but essentially they look at the properties of exoplanets discovered thus far by instruments like NASA’s Kepler observatory. From that data, they’ve devised what they term the “habitability metric,” a value representing a planet’s temperature and mass that determines whether or not it can support life.

What the habitability metric tells us, if we chart the values for all the planets already discovered, is that a) we’ve found a lot of planets thus far, mostly gas giants but some smaller icy rocks like Neptune, and b) with every planet we find we’re statistically closer to finding that orbiting chunk of debris with a habitability value of 1, or a match for Earth-like conditions.

Depending on how you want to weigh all that data, you can draw different conclusions. Following the long tail, we find that there’s a 66 percent probability we’ll find a habitable planet by 2013, and a 75 percent probability by 2020. But the median date of discovery is somewhat closer. To quote Arbesman and Laughlin’s paper: “Using a bootstrap analysis of currently discovered exoplanets, we predict the discovery of the first Earth-like planet to be announced in the first half of 2011, with the likeliest date being early May 2011.”

A bold call, sure, but an interesting one on several levels. Obviously it’s exciting to think about locating a planet in the galaxy that could be the target of a future mission and all the ramifications such a discovery might have. But further, as Tech Review points out, Kepler is all set to reveal it’s scientific findings in February. Which means, if these two are to be believed, that someone besides the researchers at NASA’s flagship exoplanet hunter will earn the distinguished distinction as the astronomer who found the first habitable planet outside our solar system.