Apparently, some tigers can change their stripes — especially if they have books to sell. One of our favorite climate... 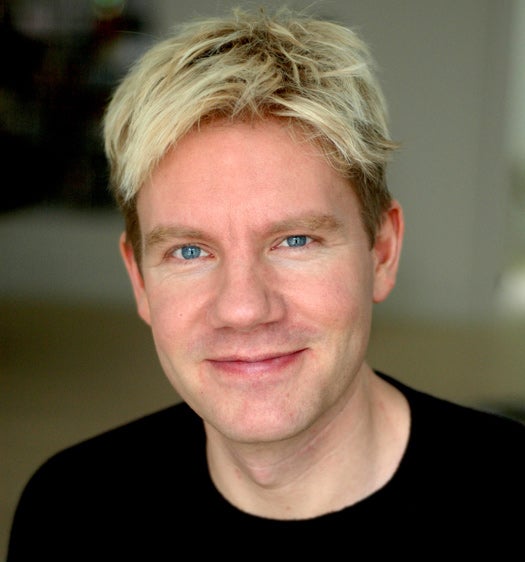 Apparently, some tigers can change their stripes — especially if they have books to sell. One of our favorite climate villains, the Danish economist Bjørn Lomborg, has apparently warmed to the idea of climate change, and now says it’s a problem on which the world ought to spend $100 billion annually.

Lomborg’s forthcoming book, Smart Solutions to Climate Change, declares that global warming is “undoubtedly one of the chief concerns facing the world today.” He examines eight methods to reduce or stop it, including wave, wind, solar and nuclear power, as well as geoengineering, and advocates a carbon emissions tax to finance investment.

As the British media points out, it’s a nice U-turn from a man whom the UN climate chief once compared to Adolf Hitler. In a great example of climate politics making strange bedfellows, the same UN chief, Rajendra Pachauri, provides a book-jacket endorsement: “This book provides not only a reservoir of information on the reality of human-induced climate change, but raises vital questions and examines viable options on what can be done.”

In an interview with the Guardian, Lomborg explains that he reached his conclusions like any good economist: By studying the numbers. In 2004, economists at Lomborg’s Copenhagen Consensus think tank were asked how they’d spend $50 billion to solve the world’s problems. They ranked climate change near the bottom of the priority list, below issues like HIV and malaria. But four years later, economists tackled the question again, and interest in climate change had risen like the polar temperatures. Lomborg said this prompted him to consider new climate change policies, so global warming wouldn’t languish at the bottom of the list.

Earlier this summer, we ripped Lomborg for railing against programs and treaties that aim to lessen or halt anthropogenic climate change. Now that he says it should be a top priority, we’ll take him off our villain list. And give him credit for his media savvy — the guy knows how to sell books.