Search For Aliens Should Include Intelligent Machines, Says SETI Astronomer

If we ever find aliens, there’s a good chance they’ll be intelligent machines, not biological systems as we know them.... 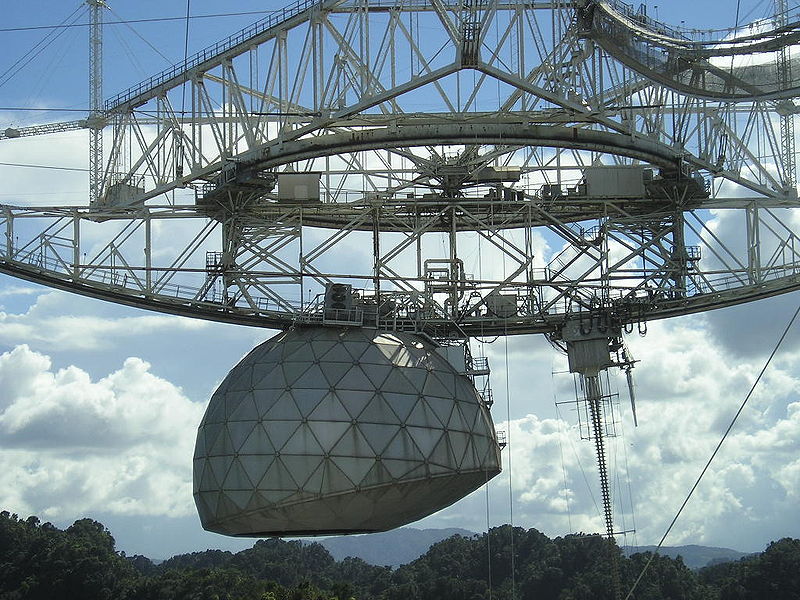 If we ever find aliens, there’s a good chance they’ll be intelligent machines, not biological systems as we know them. So says a senior SETI astronomer.

Writing in the journal Acta Astronautica, Seth Shostak says we ought to turn our attention to galactic centers and hot, young stars — likely areas of interest to machines because of their plentiful supplies of energy and matter.

He says because our own technology advances so quickly, it’s reasonable to expect alien technology would, too. Biological evolution as we know it is comparatively slow.

It took a few billion years of evolution before humans were capable of communicating outside the solar system. But within a couple hundred years of inventing radio, we will probably invent thinking machines, Shostak says. The same would probably go for life forms that evolved, like us, to wonder what else is out there and how to find it. The odds therefore favor finding alien AI over little green men, he says.

While most alien-hunters study habitable worlds — those whose chemistry would allow for life as we know it, or at least similar to it — Shostak thinks they should cast a wider net.

“I think we could spend at least a few percent of our time… looking in the directions that are maybe not the most attractive in terms of biological intelligence but maybe where sentient machines are hanging out,” he says.

We’ve actually been sending machine-friendly messages into space for a long time. Aside from the Pioneer plaque and the Voyager gold record, most of our extraterrestrial communication attempts have been coded radio communications, like the famous Arecibo message below.

One year ago this week, NASA translated text messages sent from around the world into binary code and sent it via radio transmission to the nearby red dwarf star Gliese 581, which has its own planetary system. The “Hello From Earth” transmission will reach the system in 2030.

But these messages written in ones and zeroes might make more sense to a smart machine than to a warm-blooded alien. Maybe we need to send them toward galactic cores instead, in the hopes of reaching power-hungry machines. 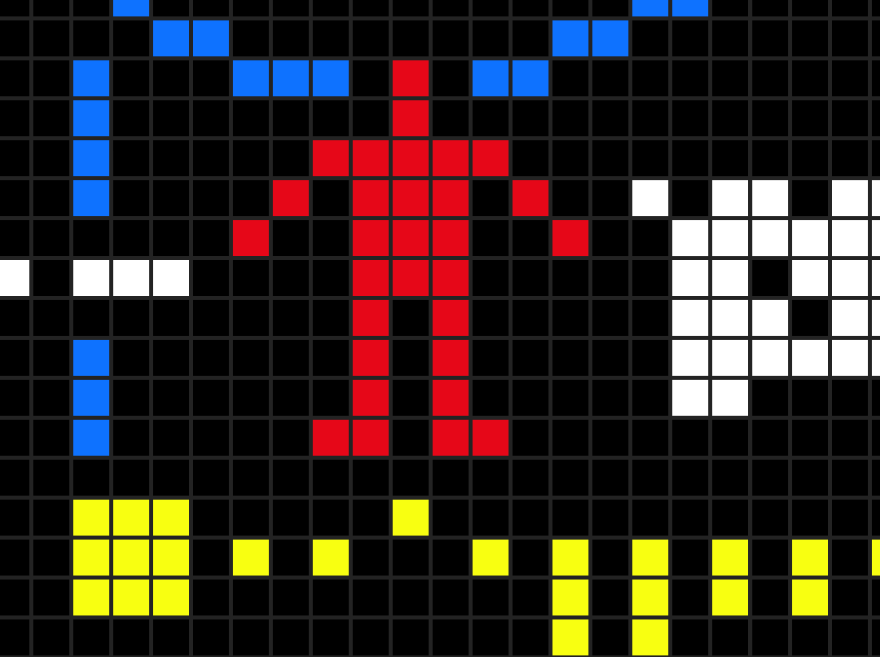 A bipedal organism from the third planet, rendered in binary code.