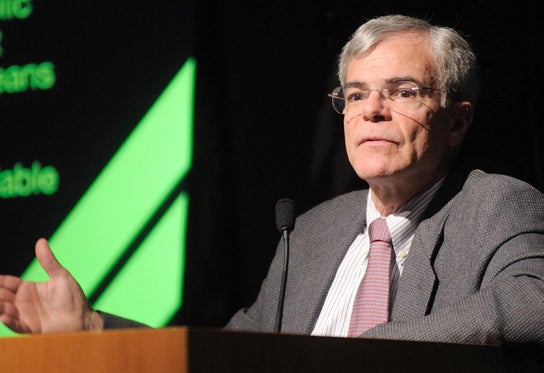 In what could be a major blow to health research, the National Institutes of Health on Monday ordered an immediate shutdown of NIH experiments involving human embryonic stem cells.

Scientists are seething over today’s ruling, announced in a memo from NIH intramural research chief Michael Gottesman. According to ScienceInsider, Gottesman said: “The injunction … is applicable to the use of human embryonic stem cells in intramural research projects. In light of this determination, effective today, intramural scientists who use human ES cell lines should initiate procedures to terminate these projects. Procedures that will conserve and protect the research resources should be followed.”

So far, outside labs are unaffected — intramural means researchers in labs on the NIH campus, while extramural refers to researchers at other institutions who receive NIH grants.

The agency has eight research projects that use human embryonic stem cells, most if not all of which use lines approved under the Bush Administration back in 2001.

Under Obama’s rules, federal money could be used for research on cell lines in addition to the ones Bush greenlighted nine years ago. After the injunction, scientists were hopeful they could still use the original cell lines — but now the future looks murky.

ScienceInsider says the Department of Justice might ask the courts to delay the injunction, which could allow experiments to continue uninterrupted.