95 percent of the existing crop is genetically modified 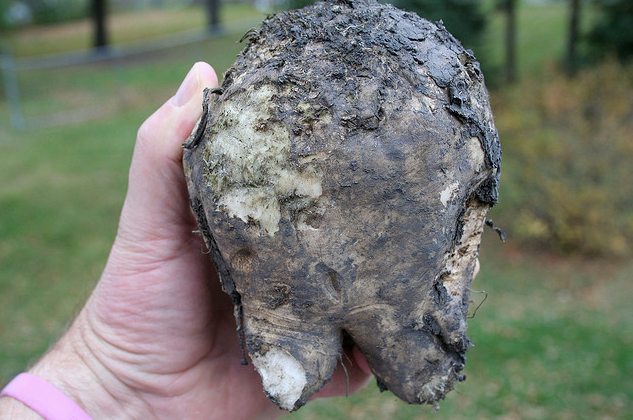 Readers with a sweet tooth had better start stockpiling candy — first Choc Finger started hoarding all the world’s chocolate, and now it seems the U.S. sugar supply may be in jeopardy. Farmers cannot plant new genetically modified sugar beets until the U.S. Department of Agriculture finishes a study about their environmental impact, a federal judge said Friday. That could take a couple years, which means sugar beet farmers and sugar processors might have trouble meeting demand after this year’s harvest.

Genetically modified sugar beets make up about 95 percent of the American sugar beet crop, according to Monsanto, which manufactures the seeds to resist their proprietary weed-killer, Roundup.

The engineered beets were approved for sale in 2005 and took hold quickly, comprising 95 percent of the crop by the 2008-2009 growing season.

In January 2008, public interest groups sued to challenge the USDA’s deregulation of the crop. The Center for Food Safety (CFS), Organic Seed Alliance, Sierra Club and High Mowing Organic Seeds said new seeds should not be planted until the government completes a full environmental assessment, which is required by the National Environmental Policy Act.

This year’s crop is not included, however, meaning beets in the ground will still be milled into sugar. The problems could start next year, because the sugar industry has said there are not enough non-genetically modified seeds to make up for the loss of GM ones, according to the New York Times.

The Sugar Industry Biotech Council, an industry group, says sugar beets are planted across 1.2 million acres in 11 states every year. Half the nation’s sugar supply comes from beets, which are sliced and boiled into a thick syrup that is then dried. The other half comes from sugar cane.

Next time you bake a pie, savor that sugary crust, because it might be a lot more expensive to make next year. Don’t say we didn’t warn you.