The world has waited with bated breath for three decades, and now finally a group of academics, engineers, and math … Continued 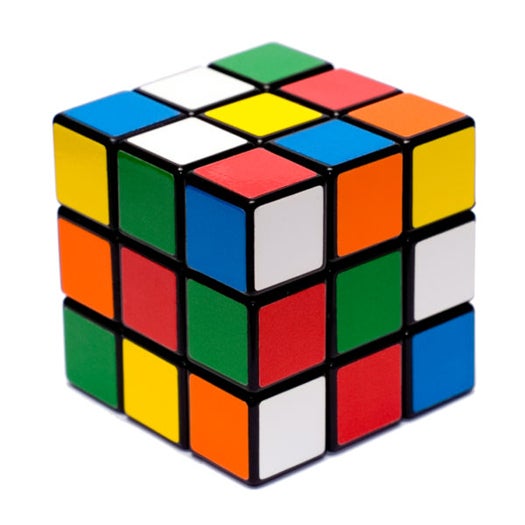 The world has waited with bated breath for three decades, and now finally a group of academics, engineers, and math geeks has discovered the number that explains life, the universe, and everything. That number is 20, and it’s the maximum number of moves it takes to solve a Rubik’s Cube.

Known as God’s Number, the magic number required about 35 CPU-years and a good deal of man-hours to solve. Why? Because there’s 43,252,003,274,489,856,000 possible positions of the cube, and the computer algorithm that finally cracked God’s Algorithm had to solve them all. (The terms “God’s Number/Algorithm are derived from the fact that if God was solving a Cube, he/she/it would do it in the most efficient way possible. The Creator did not endorse this study, and could not be reached for comment.)

They then borrowed some computing time from Google (one of the principals is an engineer there) and burned about 35 core-years to solve all the possible positions. The number 20 has been the lower limit for God’s Number for more than a decade, but the team was finally able to whittle away at the upper limit (which was trimmed back to 22 in 2008).

So far the algorithm has identified some 12 million distance-20 positions, though there are definitely many more than that. Click through the source link below if you want to see what some of the hardest positions are, and how God would sort ’em out.