Sometimes, you want Big Brother to be watching. In that spirit, South Korean officials are turning to GPS technology to... 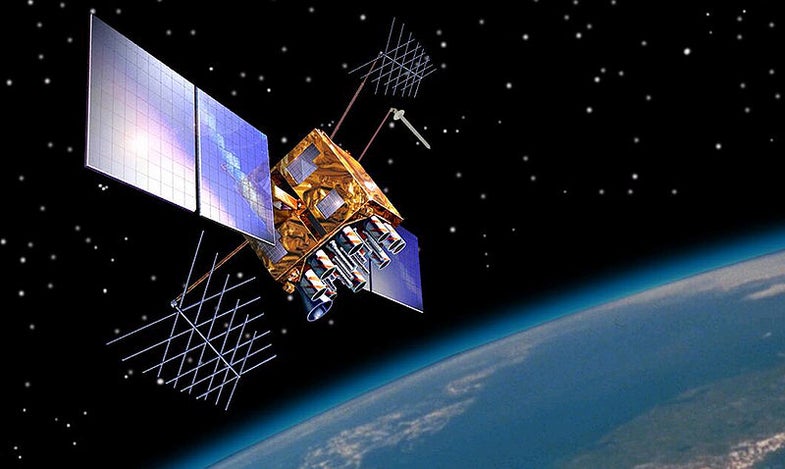 Sometimes, you want Big Brother to be watching. In that spirit, South Korean officials are turning to GPS technology to keep their kids safe from criminals, AFP reports.

Starting in October, about 1,200 elementary school children in Anyang City, south of Seoul, will receive matchbox-sized GPS-embedded beepers. The devices can notify authorities of the kids’ location and activate surveillance cameras.

The move comes a month after a 44-year-old habitual sex offender was arrested and accused of kidnapping and sexually assaulting an 8-year-old girl. That case, as well as other crimes against children, shocked the country and mobilized the government to declare war on child molesters.

The 8-year-old girl was abducted from her school, and officials have stepped up school security in response. After a trial run, the government might expand the GPS devices to the rest of the country, AFP says.