Autistic children have distinctive chemicals in their urine, according to a study by British researchers who say the results could... 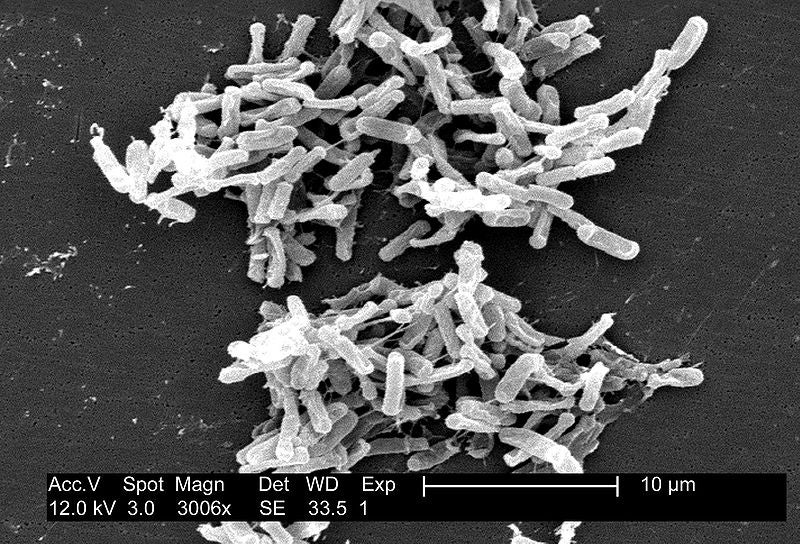 Autistic children have distinctive chemicals in their urine, according to a study by British researchers who say the results could pave the way for an diagnostic test for the disorder.

In the study, reported in the June 4 issue of the Journal of Proteome Research, Jeremy Nicholson and colleagues at Imperial College London examined 39 children with autism, 28 of their non-autistic siblings and 34 unrelated children. They analyzed the children’s urine and found each group had a specific chemical signature, NS reports. In the autistic kids, the chemicals had the markings of gut bacteria.

The researchers emphasized that their findings in no way support claims that link autism to childhood vaccines.

Many kids with autism also have gastrointestinal problems, which manifest around the same time as their behavioral symptoms. Other studies have suggested a link between gastrointestinal bacteria and autism, including a 2006 study that noted more clostridium bacteria in the feces of autistic kids.

In the latest study, the Imperial College researchers say bacteria could be producing another substance, such as metabolic byproducts or toxins, that contributes to the onset of autism.

One substance identified in the urine of autistic kids was N-methyl-nicotinamide, a chemical that has been tied to Parkinson’s disease.

Even if the bacteria are not causing autism, they could be used to detect the disorder at a young age. That’s key, because studies show autism treatment is most successful when started early, but the disorder is often undiagnosed until two or three years of age.