When it comes to self-aware, self-healing organisms, the human body is pretty well unmatched. So naturally, DARPA wants to match... 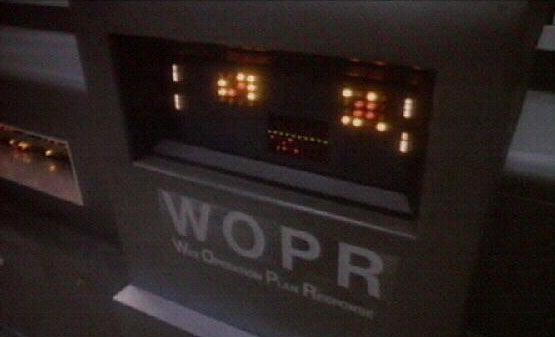 When it comes to self-aware, self-healing organisms, the human body is pretty well unmatched. So naturally, DARPA wants to match it. The military’s mad-science wing is seeking new computer systems that would be highly resistant to cyber-attack, and if they are successfully attacked, able to adapt and recover. The so-called Clean-Slate Design of Resilient, Adaptive, Secure Hosts (CRASH) program seeks brand-new computers modeled on the human immune system.

As DARPA points out, even the most advanced computers are incapable of recovering on their own from attacks, either by finding new ways to complete their tasks or by repairing themselves. The human immune system, on the other hand, does that all the time.

Multiple independent mechanisms constantly monitor the body for pathogens. The innate immune system reacts quickly to deal with a fixed set of pathogens that have threatened humans throughout our evolution. The adaptive immune system learns to defend against new threats, and “remembers” new pathogens in case they return for a second battle.

A computer model of the innate immune system would combine software and hardware preprogrammed to protect things like memory integrity, information flow and access control — in other words, a fixed set of issues that have plagued computers throughout their evolution.

“The innate subsystem will render impossible attacks based on vulnerabilities stemming from violations of these basic properties,” DARPA helpfully explains. “As with biological systems, significant resources should be dedicated to this task.”

A model of the adaptive immune system would be able to recognize and deal with novel attacks, along with providing methods for repairing the damage done in those attacks. To do this, CRASH programers must translate the human immune system’s strategies
into computational terms.

“The human adaptive immune system recognizes pathogens by constructing a model of the self and recognizing organisms that do not match this model,” DARPA notes. “The CRASH adaptive system will use models of the intended behavior of its software systems.”

All this will be quite expensive, of course, which could be an issue given DARPA’s apparent funding cuts, as reported by Wired’s Danger Room blog. The Senate Armed Services Committee is worried about the agency’s ability to translate its lofty goals to actual results. Granted, DARPA’s budget remains above $3 billion, so a self-healing computer system may not be that tall an order.