Study of Vets Finds Ecstasy an Effective Treatment For PTSD 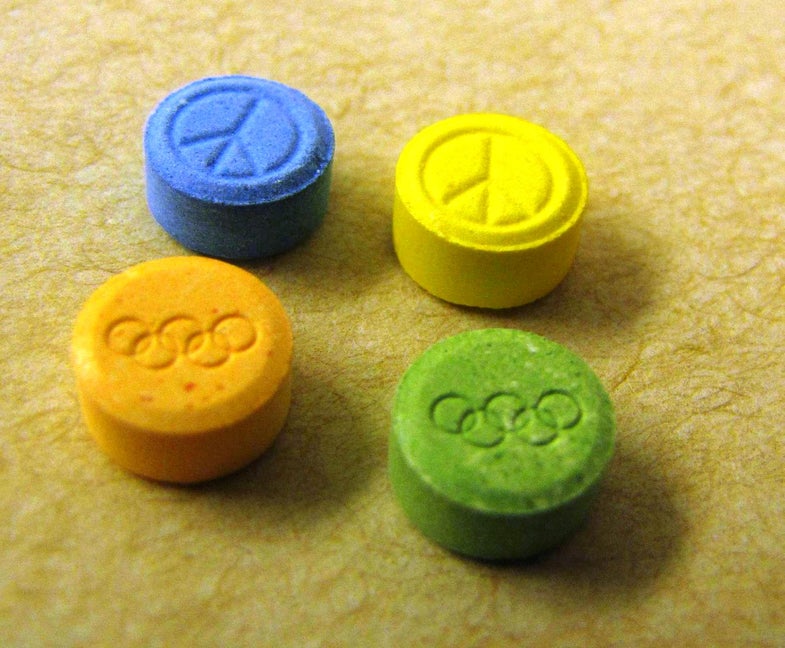 The findings were presented at a conference held in San Jose last month, titled “Psychedelic Science in the 21st Century,” and have psychiatrists excited over the unprecedented results. They came out of a study sponsored by the Multidisciplinary Association for Psychedelic Studies (MAPS), which launched in 2004.

Of 21 patients, 13 took ecstasy and then talked with psychiatrists about their wartime traumas. They saw huge drops in PTSD symptoms compared to the eight-person placebo group. Seven out of the eight in the placebo group also eventually chose to receive ecstasy following the study.

After three and a half years, 13 out of 16 patients who kept in touch still appeared free of the criteria for PTSD. One psychiatrist who worked with a Veterans Affairs Medical Center told Scientific American that should definitely try ecstasy as a therapeutic tool, if it were not illegal.

This wasn’t a complete victory over PTSD — two patients suffered clear relapses, and several of the other patients remained on antidepressants or similar psychoactive medication. Still, the patients required lower amounts of the psychoactive drugs compared to before their treatment.

Physicians and scientists have long struggled with pinpointing the causes of PTSD among individual warfighters, as well as diagnosing and treating the condition. We imagine the recent successes of using ecstasy therapeutically might cause the U.S. Department of Veterans Affairs to rethink its prior five rejections of proposals from MAPS to work together.

The blog of American Veteran Magazine adds a helpful note that war vets should not take ecstasy on their own, given that it remains illegal — the MAPS study was conducted under psychiatrist supervision and with FDA approval.