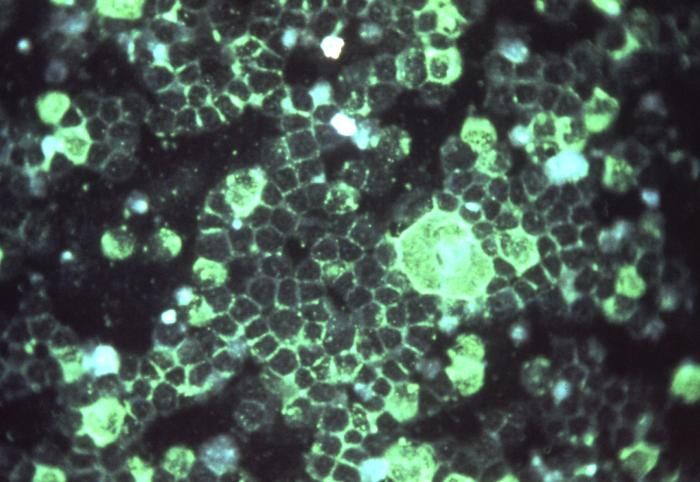 RNA interference (RNAi) has steadily advanced the promise of using gene silencing to block the spread of viruses or even cancer. Now the technique has proven effective in humans for the first time as a nasal spray which shuts down a common respiratory virus, New Scientist reports.

RNA molecules typically help genes make proteins as a basic function of biological existence. But snippets of RNA known as short interfering RNA (siRNA) can destroy other RNA molecules with a complementary sequence of letters.

Scientists targeted the genes of the respiratory syncytial virus (RSV), which is the number-one cause of infant hospitalization in the U.S. but is more or less harmless for adults.

Researchers at the University of Tennessee in Memphis tested a nasal spray containing siRNA or placebo on 85 healthy adults, and then infected all of them with live RSV. Just 44 percent of those who received the gene silencing spray developed infections, compared to 71 percent of the placebo group.

The achievement was made a bit easier in part because respiratory viruses are especially eager to snatch up RNA snippets. And scientists still need a different method of delivering RNAi to cells for non-respiratory diseases. But that hasn’t stopped the researchers from following up on their first success by testing the therapy in lung-transplant patients, and perhaps also infants in the near future.