Inventor claims breakthroughs come to him under self-induced hypnosis 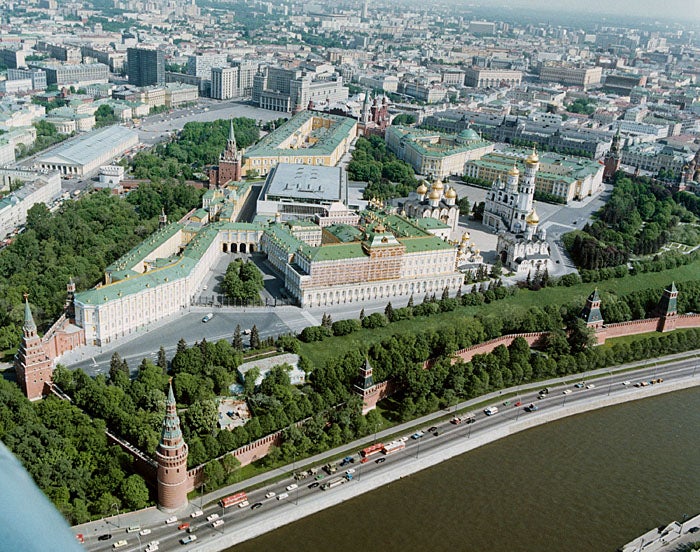 Russian leaders have occasionally demonstrated a weakness for pseudoscience during the nation’s history. Now Russian scientists have rallied to expose Viktor Petrik, a modern-day inventor whose supposed innovations — realized under self-hypnosis — have won over the Kremlin. Petrik’s ideas include a way to produce silicon for computer chips from fertilizer and a filter that can turn radioactive waste into safe, drinkable water, the Wall Street Journal reports.

The war of words has escalated in recent weeks. One physicist on the pseudoscience commission of Russia’s Academy of Sciences called Petrik the “master of bluff,” and said that months of investigation had concluded the inventor’s ideas are either scientifically impossible or plagiarized from others. Articles critical of Petrik have also appeared recently in the national press.

Controversy spiked last spring when the Academy of Sciences appeared to nominally endorse 11 of Petrik’s discoveries at an event chaired by Boris Gryzlov — the speaker of Russia’s parliament and a seemingly tireless champion of Petrik. The Academy eventually ordered the investigation into Petrik’s work, after accusations of bowing to official pressure.

Petrik holds a psychology degree and said that he studied some physics without attaining a degree. The inventor’s checkered history also includes a 1980s stint in prison for smuggling antique furniture. He learned his self-hypnosis method from an uncle.

Yet Petrik has received endorsements and contracts from top Russian officials, including Vladimir Putin before becoming prime minister, and major Russian companies. His most well-known products are household water filters that supposedly incorporate nanotechnology — a false claim, according to a member of the pseudoscience commission.

Still, that invention won a 2007 competition sponsored by United Russia, and has spurred certain regional governments to install the filters in schools, homes and hospitals.

If scientific proof (or lack thereof) can’t convince, then Russian scientists also point to their nation’s history of falling for charlatan scientists such as Trofim Lysenko, who tried to please Stalin by overturning Darwin and claiming that acquired characteristics could be inherited. Then there was N.Y. Marr, described as a madman and megalomaniac by his fellow linguists, who proclaimed that all the languages of the world descend from a single proto-language that consisted of four words: sal, ber, yon, and rosh.