Nikola Tesla, pioneering inventor, died penniless and unrecognized. We have previously mentioned his hipster cred, but it has taken until... 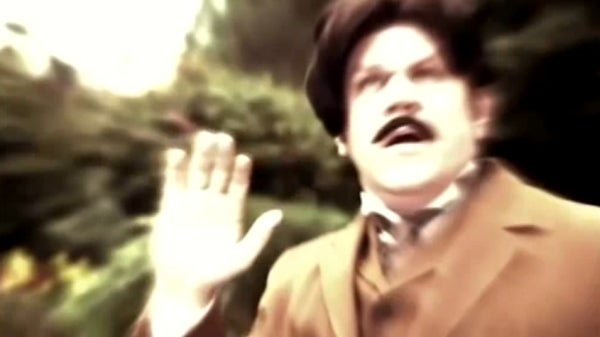 Nikola Tesla, pioneering inventor, died penniless and unrecognized. We have previously mentioned his hipster cred, but it has taken until 2010, almost 70 years after his death, for the man and his achievements to be apotheosized in the medium of Drunk History.

Drunk History, of course, is the very latest highly educational genre, in which amateur historians consume alcohol in excess and then recount, to the best of their impaired ability, the events of the past. Meanwhile, the narration is acted out as faithfully as possible — in this case, by John C. Reilly as Tesla and Crispin Glover as Thomas Edison.

Tesla can take credit for the world’s system of AC current; the induction motor; contributions to wireless communication and radio; the electronic logic gate — so much, you’d best just watch the video. Not while you’re eating.

Update: The video has been temporarily pulled due to a copyright issue of some kind. Sad! Good thing I watched it four times yesterday. –Ed