Bacteria on Your Hands Could Become New Forensic Fingerprint

The cats over at CSI might just have another forensic tool to supplement their super-sleek glass and steel science lab:... 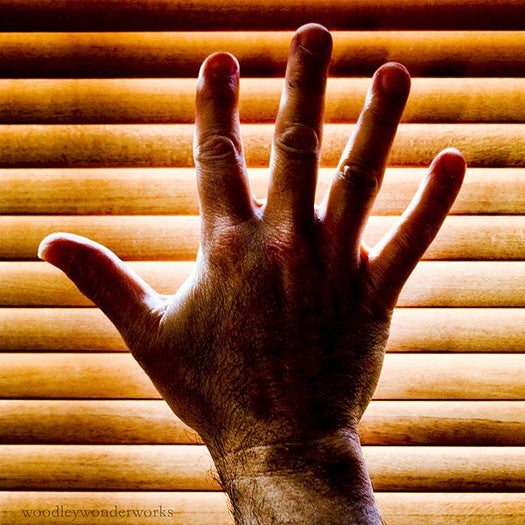 The cats over at CSI might just have another forensic tool to supplement their super-sleek glass and steel science lab: the bacteria on our hands. A group of researchers at University of Colorado Boulder have conducted a proof-of-concept study in which they were able to accurately identify people using samples of bacteria collected from their computer keyboards and mouses.

As it turns out, even the most obsessive-compulsive among us carry about 150 species of bacteria around on our hands, and those bacteria in turn carry a genome unique to that person. Those bacteria could potentially become a damning forensic tool at crime scenes, allowing investigators to gather DNA information unique to a perpetrator even without recovering any of that person’s actual DNA.

But aspiring villains need not worry about being bacterially identified anytime soon. As is, the process is only 70-90 percent accurate, a margin of error too wide for even the most kangaroo courts. There are still a lot of questions to be answered as well: if more than one person has touched a piece of evidence, will the microbial profile be compromised? Is the microbiome stable enough to be used as an identifier (since, for instance, taking antibiotics can alter one’s bacterial profile)? Can criminals intentionally alter their bacterial profiles to throw investigators off the trail?

But these very “flaws” also give the bacterial profile a kind of complexity that DNA alone simply cannot match. For instance, smudged fingerprints can’t be accurately used for identification, but they can be mined for bacterial data (a swab of the skin provides 100 times more microbial DNA than human DNA). And the mircrobiome offers clues that DNA alone cannot, like where a person lives and works or what he or she eats. Even identical twins that share a DNA profile have significantly different bacterial profiles, giving investigators another way to differentiate suspects if not to ID them outright.

There’s still a lot of work to be done clearly (like tightening up that 10-30 percent margin of error) but in the meantime the procedure could certainly serve as one more tool in the forensic toolbox even if the evidence isn’t courtroom-admissible. Besides, once you have the right guy, it’s only a matter of sitting him down and telling him the jig is up; after that, the confession is imminent. At least that’s how it works on CSI.