Three ways that scientists are using the fifth sense 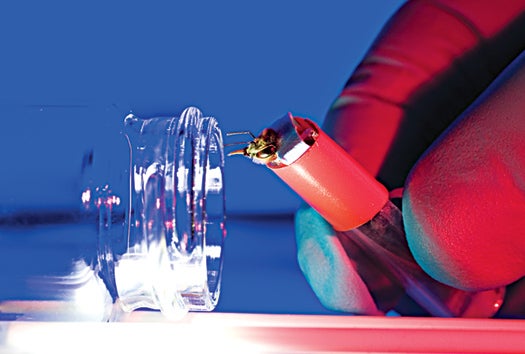 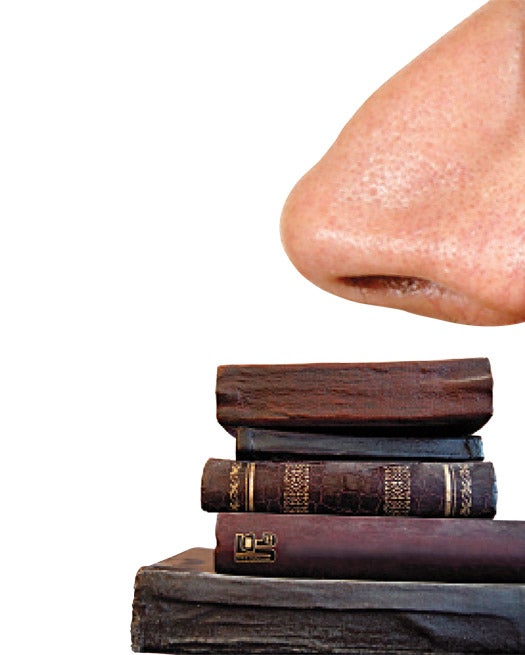 Sniffing Between the Lines

To the novice nose, all old books have a similar musty scent. But scientists are peeling apart that odor’s subtler characteristics to help preserve historical documents. They use standard chemical tests to detect 15 organic compounds emitted by paper that can signal that the book is decaying.

The researchers, led by Matija Strlic of University College London, say that by analyzing the compounds, they can determine the paper’s exact composition and condition and then prescribe the best way to preserve the book.

After funding for a bomb-sniffing-bee project dried up in 2007, researchers at Los Alamos National Laboratory found a new use for bees they had taught to stick out their tongues after smelling explosives: protecting vineyards. Chemist Robert Wingo retrained them to spot a white mildew that’s threatening the $19-billion wine industry in California, where the bees are being tested. Sniffing out disease in other crops could be next. 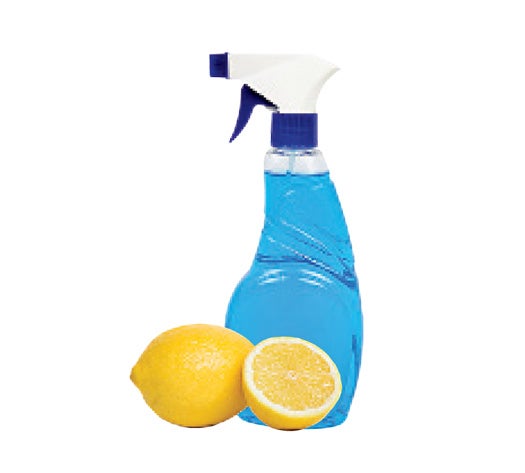 Getting a cafeteria of teens to behave might be as easy as making the room smell like citrus. New research shows that people act more civil in an area spritzed with lemon-scented Windex. In two studies, by Brigham Young University and the Kellogg School of Management, subjects in a lemony room were more likely to volunteer with charities and shared more cash with partners during a trust-based exercise. Study leader Katie Liljenquist, a BYU psychologist, says scent could help businesses promote ethical behavior.