Bark beetles plague the forests of Canada so furiously you’d think rivers of blood and the death of the firstborn... 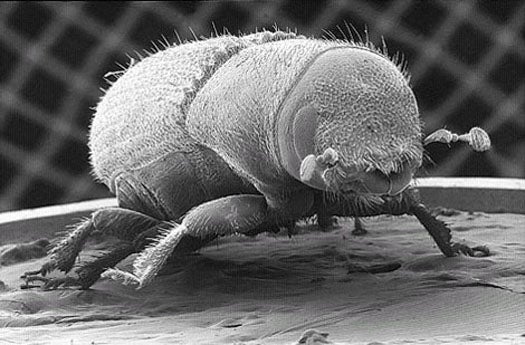 Bark beetles plague the forests of Canada so furiously you’d think rivers of blood and the death of the firstborn would follow hot on their heels. So far, no one has stopped the beetle rampage that has destroyed 33 million acres of trees in British Columbia. However, scientists at Northern Arizona University (NAU) may have devised a way to turn back the beetle tide using sound recordings.

Like Nevada residents tried last year, the NAU scientists started by blasting rock music and backwards recordings of Rush Limbaugh (presumably because playing the Rush Limbaugh recordings forward is a punishment too terrible even for the beetles). Unfortunately, the beetles quickly became immune to the sounds of heavy metal and heavy bloviating.

The researchers then struck back with an even more annoying sound: recordings of the beetles themselves. The scientists recorded the bark beetle’s own aggression sound, and played it back at them. Faced with a wall of screaming beetle noises, the beetle host quickly fled. Not only did the recordings scatter the swarm, but the playback only cost $100 per tree, far less than any other method.

The NAU team hopes to have a commercial version of their beetle repellent operation by 2011, just in time for the next seasonal insect attack.