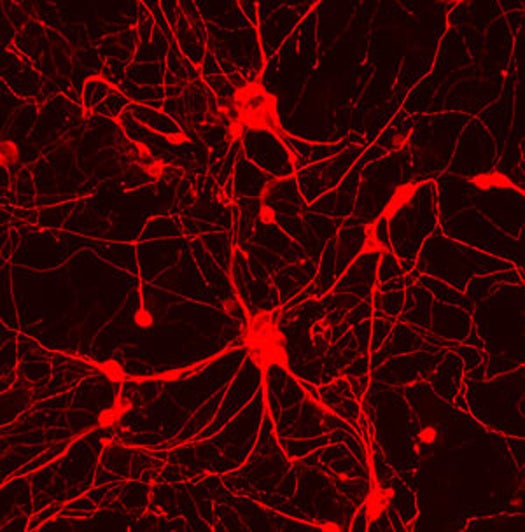 For the first time ever, scientists have induced skin cells to transform directly into neurons. Previously, for mature cells to change type, scientists had to first transform the skin cells back into stem cells, and then grow the stem cells into a different adult cell type. By cutting out the middle step and speeding up the process, this new technique drastically increases the feasibility of using cell reprogramming to treat diseases like Alzheimer’s disease and ALS.

Writing in the journal Nature, Stanford University researchers described how they induced the change by inserting only three genes into cultured skin cells. Once those three genes activated, the skin cells converted into fully functioning nerve cells that even formed synapse connections with the other converted nerve cells.

By speeding up the creation of nerve cells, this advance circumvents the controversy and difficulty of experimenting on harvest stem cells. Rather than using embryo-derived stem cells, scientists can now just create any cell type they want from whatever cells they have on hand.

But while this development is certainly impressive, it does not solve any of the problems associated with utilizing cell transformation as an actual therapy. It lowers the complexity and challenge of creating new cells, but scientists and doctors still haven’t solved the riddle of how to deploy these newly crafted cells in a manner that actually cures a disease.