Gates Foundation Announces $10 Billion for Vaccines in the Next Decade

Gates hopes to save 8 million children by 2020 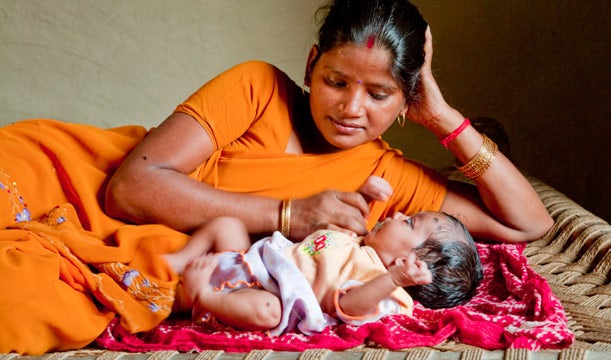 Steve Jobs may have grabbed the most headlines recently with Apple’s glimpse of the possible future of computing, but Bill Gates also has his sights set on bettering the world. The Microsoft founder announced that the Gates Foundation would put at least $10 billion toward vaccines that could save the lives of eight million children by 2020, the New York Times reports. That funding would represent a doubling of the foundation’s vaccine spending over the next decade.

Gates told the World Economic Forum in Davos, Switzerland that vaccines represent a tiny cost that saves more lives than any other part of a health care system. The increased vaccine spending by the foundation would come from Gates and Warren Buffett boosting their annual donations.

The billionaire philanthropist based his estimates of lives saved on a model developed by Johns Hopkins University, which operates on several assumptions. One assumption is that new vaccines protecting against rotavirus and pneumococcal disease would become routine immunizations and reach 80 percent of the world’s children by 2020. About 80 percent of children currently receive other shots for childhood diseases such as the measles and polio.

Another built-in assumption is that a malaria vaccine under development by GlaxoSmithKline will soon gain approval and reach one million children by 2014.

But not all the assumptions seem so optimistic. The model also assumes that no vaccine for AIDS or tuberculosis will be licensed during the next decade.

The $10 billion dwarfs the amount of personal money that Gates has devoted to some geonengineering ventures, for example. But whereas geoengineering still represents a risky and uncertain proposition, vaccines have clearly proven their worth for public health time and again.