Plasma plays quite a large role in the universe, making up the high-energy centers of stars like our sun. But... 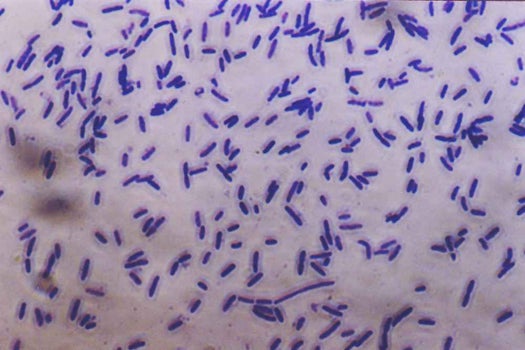 Plasma plays quite a large role in the universe, making up the high-energy centers of stars like our sun. But researchers are finding that plasma can carry out very small tasks just as well, like killing MSRA and other drug-resistant bacteria both on the skin’s surface and in chronic, non-healing wounds.

Two new devices under development have the capacity to kill bacteria both in clinical settings where one might pick up an infection as well as in wounds already populated by stubborn bacteria colonies. One of the devices is safe for human skin, more effective than the usual method of disinfecting (good old fashioned hand-washing for 3-5 minutes, repeatedly) and could save medical workers hours of time in scrubbing each day. The other, the “argon plasma torch” as it’s currently known, delivers a deadly dose of bactericidal cocktail to offending cells while supporting healthy cellular regeneration in chronic wounds.

Naturally, it would not be advisable to apply the kind of high-energy, high-temperature plasma found on the sun to the skin, much less an open wound. But researchers have made great strides with low-energy plasma devices in recent years; by ionizing fewer of the molecules in plasma, they can make stable plasma whose heat, once distributed to neutral, non-ionized molecules, is very safe to handle – think of it as dropping a drop of really hot water into a bucket of water at room temperature.

Plasma is extremely efficient at killing bacteria because of the chemical reactions it induces naturally, like the generation of free radicals and UV energy. The advent of these two new devices could drastically decrease the number of infections picked up in hospital settings – infections that claim the lives of 37,000 annually – while destroying those that are.