30-Second Science: Plants to the Rescue 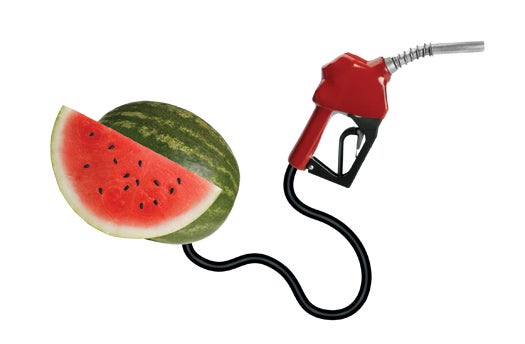 About 20 percent of watermelons are left to rot in the field because they’re too blemished to sell in stores. Scientists from the USDA’s Agricultural Research Service found that the unused fruit left on a harvested acre could produce about 24 gallons of bioethanol—fuel that could be poured back into farm equipment or sold on the open market, all without competing for land with food crops. This year, the group plans to start work on a mobile machine that could go from field to field harvesting castaway melons and turning them into fuel. 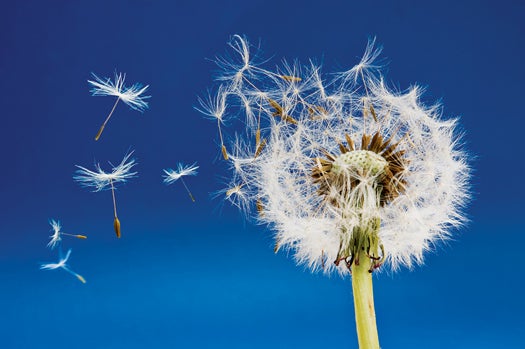 Scientists at the University of Münster in Germany think dandelions might save the rubber supply from a fungus that’s attacking rubber trees. In the 1940s, people turned the white sap in the flower’s stem into tires, but the fluid hardened too quickly to easily convert it to rubber. This fall, the team blocked the enzyme that gums up the juice. Large-scale planting will start this year and could reap 400 pounds of rubber per acre by 2011. 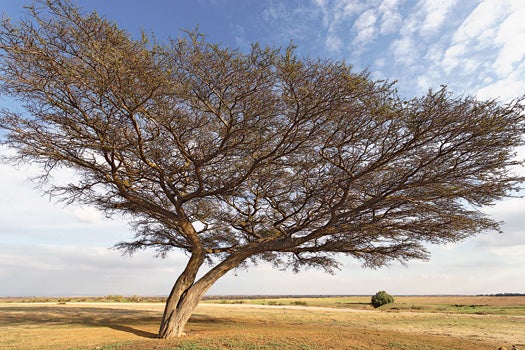 The apple-ring acacia tree in Western Africa does things backward: It drops its nitrogen-rich leaves at the start of the growing season rather than at the end, providing free fertilizer as the leaves decay. In a study in Zambia, growing maize under the tree’s canopy increased yield by 280 percent. The researchers are now looking to transplant the trees to other areas where poverty makes modern fertilizing difficult.—Katharine Gammon