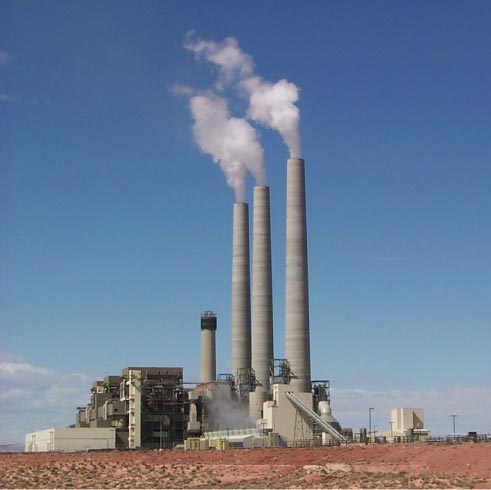 Today’s symbolic but politically crucial move by the Environmental Protection Agency (EPA) recognizes greenhouse gases as a danger for humans and Earth alike. That would open the doors for new regulations on carbon dioxide emissions from vehicles, power plants and factories, according to the New York Times.

The EPA first announced its proposed finding on greenhouse gases in April, and is expected to make a finalizing announcement this afternoon. The Obama administration hopes that the EPA finding can prod Congress into passing legislation to control emissions, and will also demonstrate U.S. resolve at the United Nations climate change conference that began today in Copenhagen, Denmark.

An energy and climate bill remains locked by debate within the U.S. Senate. The U.S. House of Representatives barely passed the first legislative attempt to regulate carbon emissions this past summer.

Obama’s administration has already reached a deal with automakers this past spring on including stricter tailpipe emissions and better fuel economy standards in new regulation efforts. The EPA also announced a proposed rule in late September that would focus regulation on 400 power plants that emit more than 25,000 tons of carbon emissions per year.

Both industry groups and the United States Chamber of Commerce have objected to the proposed regulations, and may launch lawsuits to challenge such actions.

Such steps point to the growing urgency within the U.S. and across the world to take action in addressing climate change. As if to emphasize the point at the start of the Copenhagen climate conference, 56 newspapers from around the world published a joint editorial today that urged world leaders to take steps that can limit rising temperatures.

“Kicking our carbon habit within a few short decades will require a feat of engineering and innovation to match anything in our history,” says the joint editorial. “But whereas putting a man on the moon or splitting the atom were born of conflict and competition, the coming carbon race must be driven by a collaborative effort to achieve collective salvation.”

Keep an eye on PopSci for updates from the ongoing Copenhagen conference, as we parse the implications for energy efficiency, greener technologies and the environment.

[via New York Times and The Guardian]