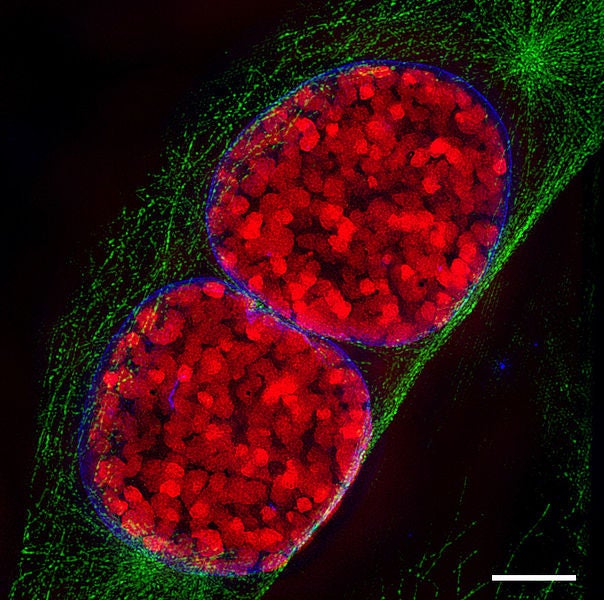 A new “genomic zoo” has launched, with the goal of sequencing the genomes of 10,000 vertebrate species. The project aims to help researchers understand recent and rapid adaptive changes among the species. It could also allow predictions of how certain species might respond to climate change, pollution, new diseases and competitors.

The Genome 10K Project will scour zoos, museums and universities worldwide for thousands of specimens. An international coalition of more than 68 scientists has outlined their plans in a paper that will appear tomorrow in the Journal of Heredity.

Whole genomic sequences can reveal the genetic diversity among certain endangered species, and could also lay out the history of evolution at the most detailed genetic level. The genomes represent “molecular fossils” that allow researchers to study how vertebrates and other complex organisms evolved in the biological past, noted Sydney Brenner, a Nobel Laureate and geneticist at the Salk Institute.

“Differences in the DNA that makes up the genomes of the animals we find today hold the key to the great biological events of the past, such as the development of the four-chambered heart and the magnificent architecture of wings, fins and arms, each adapted to its special purpose,” said David Haussler, a biomolecular engineer at the University of California in Santa Cruz.

Genomic research has exploded as of late. Researchers reported this week that they have decoded 98 percent of the pig genome, which might lead to healthier porkers and aid development of a swine flu vaccine. That follows on the heels of news in August that the HIV genome has been fully revealed.

Other projects for storing the genetic sequences of organisms have predated the Genome 10K Project. But the ambitious goal of complete genomic sequencing for a huge number of vertebrate species should provide an unprecedented tool for biologists.