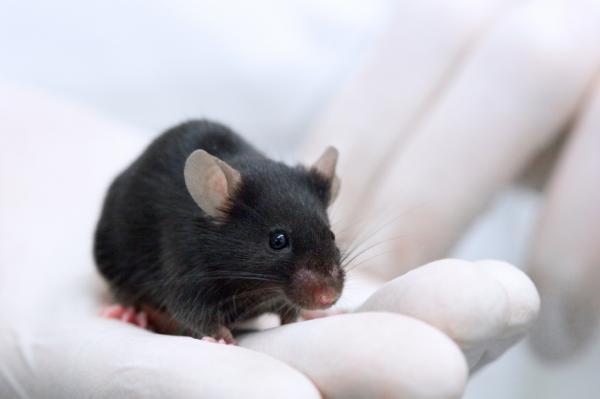 A group of leading researchers working on hearing loss have created mice whose hearing worsens as they age, as mirror counterparts to humans. But these mice fail to breed well, which led the University of Rochester group to crossbreed them with mice that had great sex drives but even worse hearing loss in their old age. The result was a new super breed that is prolific and has superb hearing.

About 55 mice, including the older generations and the new offspring, took part in hearing tests normally applied to human babies. A speaker or microphone broadcasted sounds in the mice’s ears, as researchers monitored brain activity and ear echoes.

The researchers prize their hearing-impaired mice as useful medical models in ongoing studies of human hearing loss. About 5 percent of people, mainly women, retain their hearing as they age.

Now the group hopes that their new mice can help uncover the factors that preserve outstanding hearing, as opposed to factors that lead to hearing loss.

“This allows us to really take a detailed look at good hearing in old age,” said Robert Frisina, a biomedical researcher at the University of Rochester. “Which chemical pathways are most active, for instance? This is about what goes right with age, not what goes wrong.”