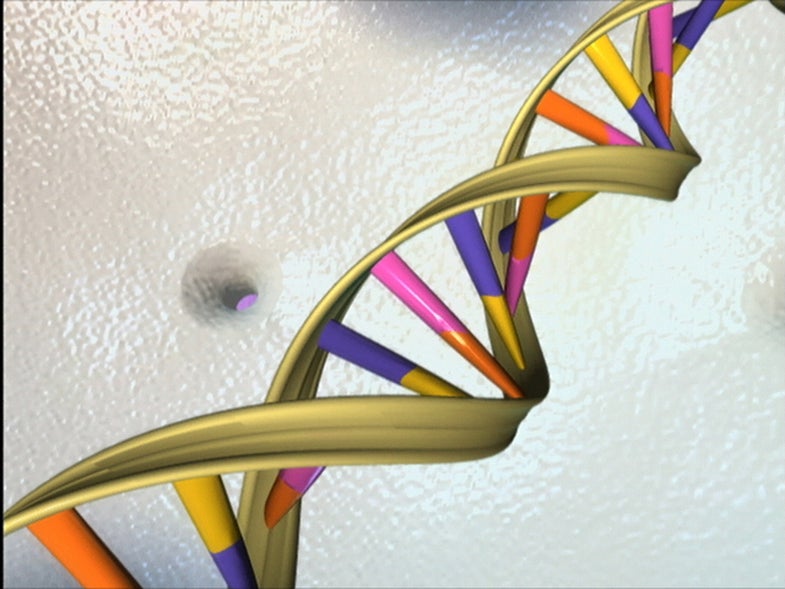 The finding could hint at unintended consequences: using nanoparticles to deliver medicine within the body, or for targeting specific cells such as cancerous clusters in tumors. But it also provides new insight into how small particles such as metal debris or viruses can influence the body, and might lead to new ways of delivering drug therapies.

Researchers behind the Nature Nanotechnology study told Physorg.com that their lab model does not resemble the human body, and cautioned that cells receiving nanoparticle exposure might have greater separation in the body due to connective tissue and blood vessels.

For now, the BBC reports that the research team remains uncertain as to how exactly the signaling molecules triggered by the nanoparticles damaged DNA. But the realization that indirect exposure might matter as much as direct exposure suggests greater caution in deploying nanoparticles within the human body — especially after the recent report of the first nanotech deaths from environmental exposure in China.