The perils of space flight number in the hundreds, from radiation exposure to the impact of micro-asteroids. But for astronauts... 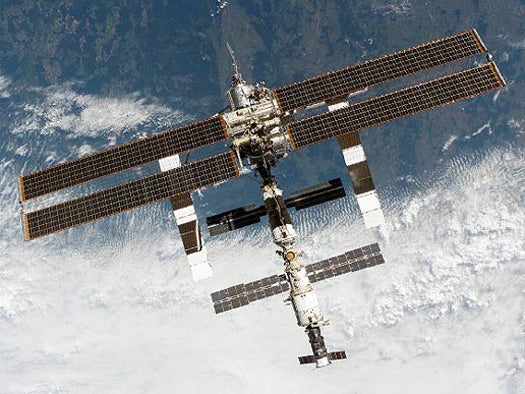 The perils of space flight number in the hundreds, from radiation exposure to the impact of micro-asteroids. But for astronauts who spend an extended amount of time floating weightlessly in the near-endless void of space, muscle atrophy remains the most common health problem. Thankfully, a shipment of RNA-treated worms may help scientists on the International Space Station solve that issue.

Without the force of Earth’s gravity to work against, the muscles of both humans and worms deteriorate in space. By studying the worms, the scientists hope to identify the how and why behind this atrophy. Then, the worms will be treated with a special RNA that, if all goes according to plan, will stop the protein breakdown and preserve the muscles.

Muscle atrophy poses serious problems for a mission to Mars, as the astronauts will arrive at the Red Planet too weak to stand. Astronauts who endure long stays on the International Space Station already perform a myriad of exercises to ward off the deterioration, but the current regimen simply can’t fight the effects of months in weightlessness.

And in case anyone thinks engineering super-muscled worms might turn into a problem for the astronauts, fear not, because now we know how to stun then with ray guns.