For centuries now, civilization has been working toward an unsustainable future, burning fossil fuels for heat and electricity and creating... 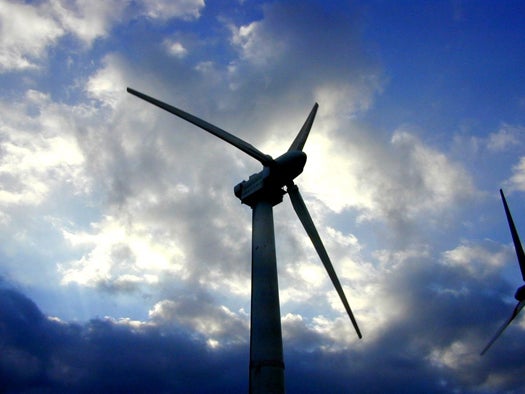 For centuries now, civilization has been working toward an unsustainable future, burning fossil fuels for heat and electricity and creating a way of life that is a model of inefficiency. The tiny Danish island of Samso is leading the way back to sustainability, becoming the one of the first industrialized places in the world to qualify as completely energy self-sufficient.

Samso — about 30 miles long and 15 miles across — began its trek toward sustainability in 1997, and in just over a decade has erected 21 electricity-producing wind turbines and a heating system fueled by wood chip- and straw-burning furnaces bolstered by multiple small, unobtrusive solar panels. The 11 one-megawatt onshore turbines alone produce more than the island’s total electricity consumption (and enough power to offset 690,000 gallons of oil), while the 10 offshore turbines produce enough power to cover the island’s entire transportation energy budget. Excess power is invested into new energy projects.

The project at Samso has also created a workforce of green skilled labor, as plumbers and carpenters have become experts in energy-efficient home conversions; those skills have earned several of them the opportunity to work on green projects in mainland Europe and elsewhere. The success of the tiny island makes one wonder if perhaps the world leaders descending on Copenhagen next month for another round of fruitless climate treaty talks should perhaps convene in Samso instead.