The Royal Society warns that, to keep the planet fed, food production must increase by 50 percent over the next 40 years 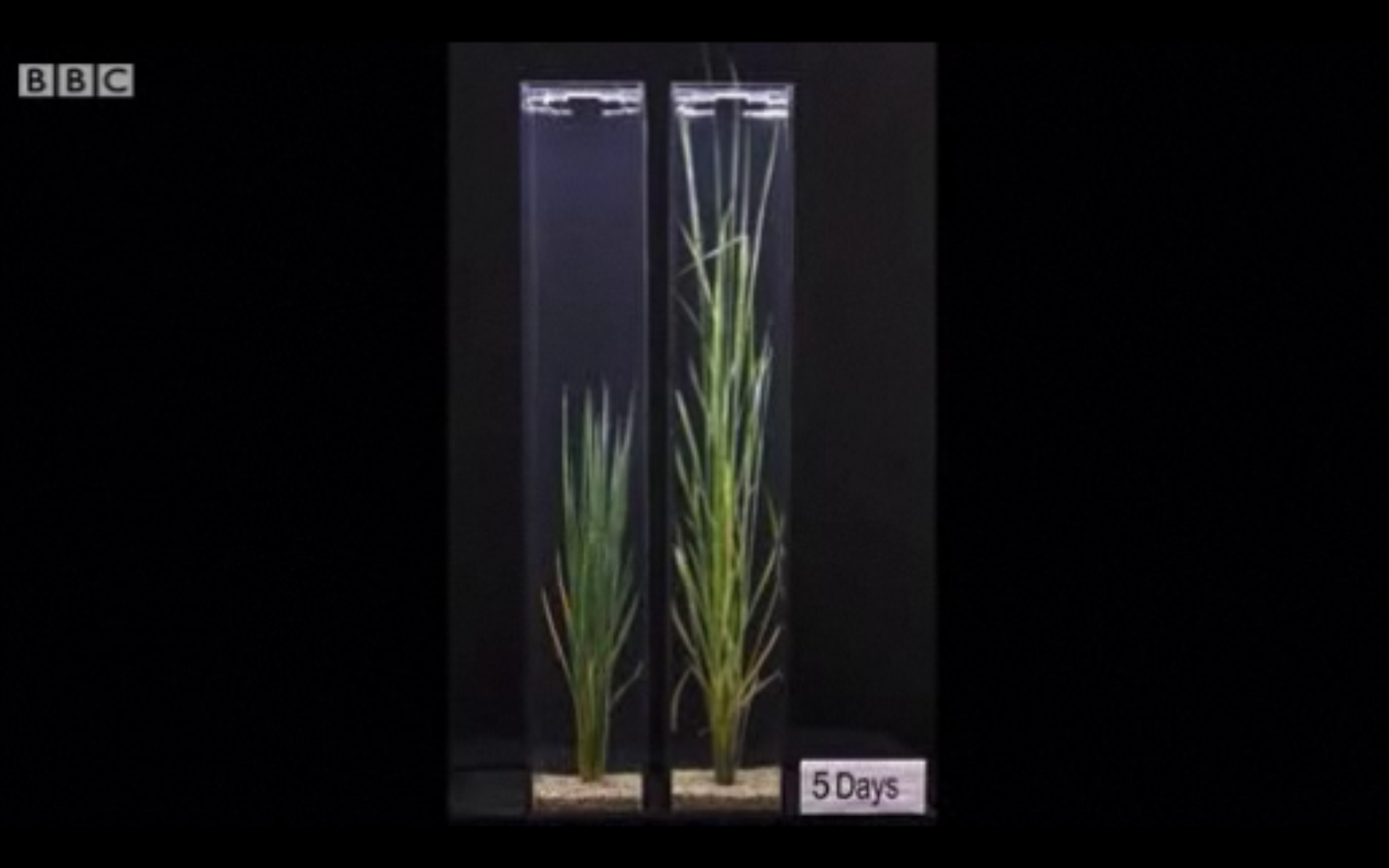 A second Green Revolution can’t come soon enough for UK scientists, who say that their government should invest $3.3 billion in crop research to help feed the world. That world will only grow hungrier, and will require a 50 percent boost in food production over the next 40 years.

The Royal Society has issued a report that suggests genetic modification, better irrigation and new systems of growing crops together to reduce the impact of plant diseases, according to BBC. The head of the study stated bluntly that waiting even five or 10 years could be too late to address food shortages — the world population is estimated to reach nine billion by 2050.

Any UK funding would come on top of the G8’s earlier pledge this year to spend $20 billion on creating better food security in developing nations.

Still, the report acknowledges that genetic engineering can come with unwanted side effects. But it seems to endorse a broader approach that avoids the mistakes of the past, such as growing monocultures of just one GM crop.