The Science Of Heroes

How Olympians are using technology to go faster, higher, farther 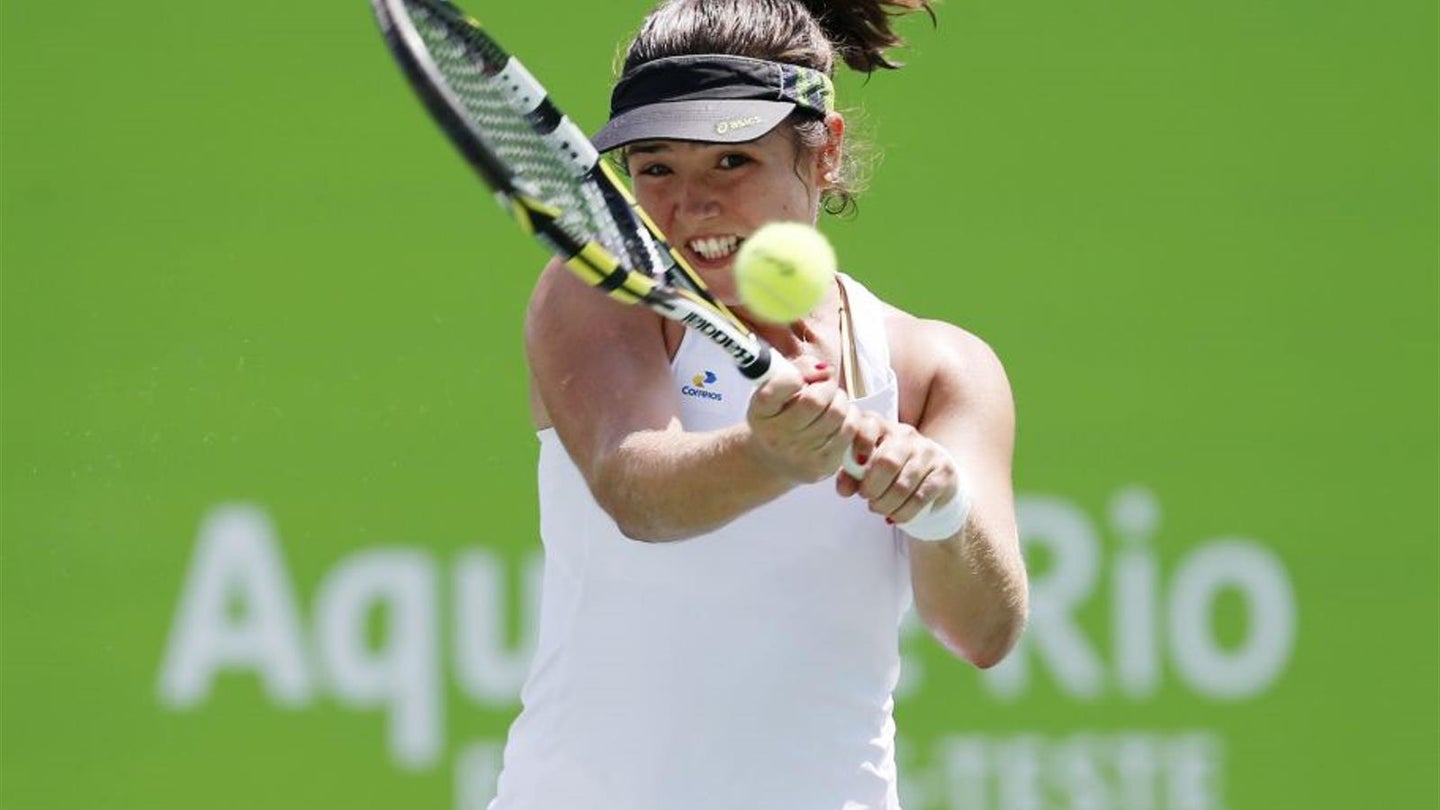 For great athletes, the margin between winning and losing is razor-thin—a hundredth of a second, a fingernail length over the finish line, a momentary lapse in concentration. Which is why Team USA has employed a secret weapon in the run-up to the 2016 Summer Olympics in Rio de Janeiro: technology. It should come as no surprise to the rest of the world that the country that brought you Silicon Valley is now turning athletic training on its head.