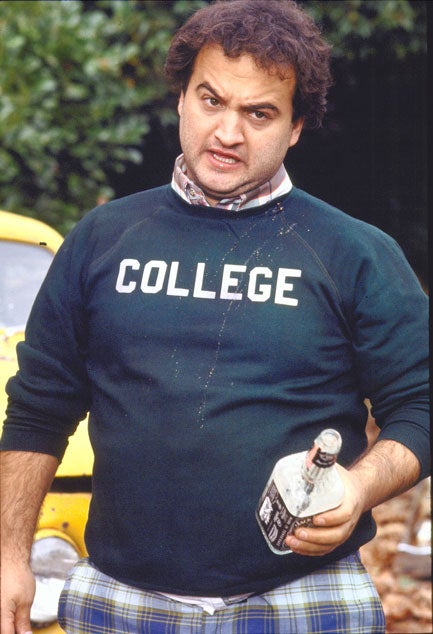 A team from the Harvard School of Public Health has deduced what an annual Playboy survey has been telling us for years: Partying is more common at party schools. In a review of the 14-year-long College Alcohol Study, Director Henry Wechsler and Assistant Director Toben Nelson conclude that heavy drinking among students was more common at schools with an established drinking culture, lots of liquor stores, and awesome drink specials, a condition the researchers call a “wet environment” (which, I’m assuming, may also lead to a higher prevalence of wet t-shirt contests).

“Binge drinking among college students varies widely from college to college,” reports Nelson. “At some colleges almost no students binge drink, while at others nearly four in every five students do. Interestingly, we found that the levels of binge drinking, and the problems related to it, remain very stable at the same colleges over time.”

The study, which surveyed 50,000 students at 120 colleges and universities between 1993 and 2001, does have a bigger purpose than picking on Booze U. The incidence of binge drinking—having 5 or more drinks per night—is at 44 percent among American college students, and can lead to physical, academic, and social problems. It’s estimated that 1,700 students per year die in alcohol related incidents. Meaning maybe the Playboy survey does need that scientific backup, after all.