Recent College Grads Are Prone to Anger and Depression

But don't worry, the rat race becomes second nature within 7 years or so, researchers say 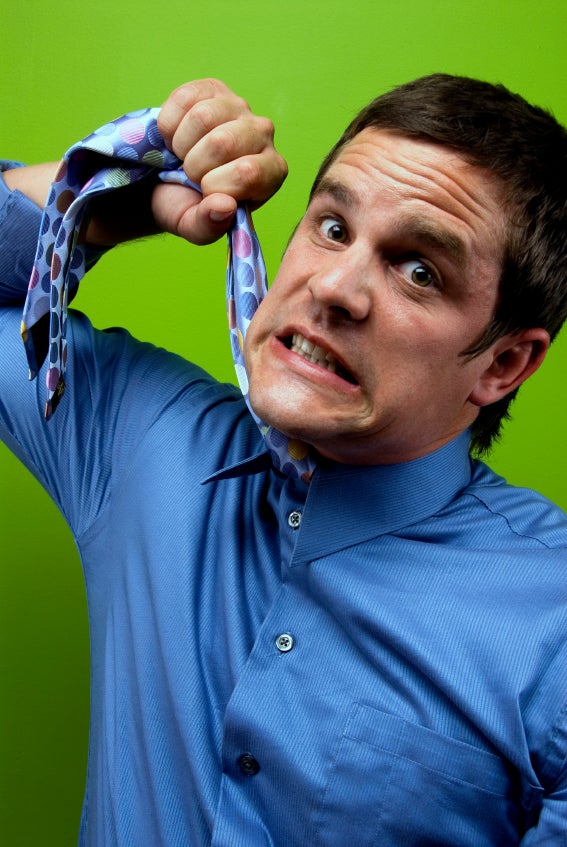 Ah, college graduation! The first rites of adulthood in which campus living, the meal plan, and 1-800-COLLECT are readily traded for a rented studio apartment, long hours at the office, and rush-hour traffic. What’s not to be depressed about?

Echoing the cold comfort your parents probably gave during this rude awakening as you sobbed to them using your non-subsidized cellphone, a recent analysis by Canadian researchers confirms that many recent grads feel this way . . . and things really do get better.

The longitudinal study tracked the life circumstances and mental health symptoms of nearly 600 University of Alberta graduates for 7 years. The researchers learned that the elevated levels of depression and anger customary of “emerging adults” significantly declined over the 7-year period.

The results, say the authors in the paper, “suggest a growing psychosocial maturity on the part of young people that is adaptive.” Basically, one gets used to the rat race.

The research, which appears in a recent issue of the Journal of Marriage and Family, also backed up the logical notion that the longer a recent graduate delays independence by living at home with his or her parents, the more likely s/he is to be depressed. Freedom does have its price . . . but also its rewards.