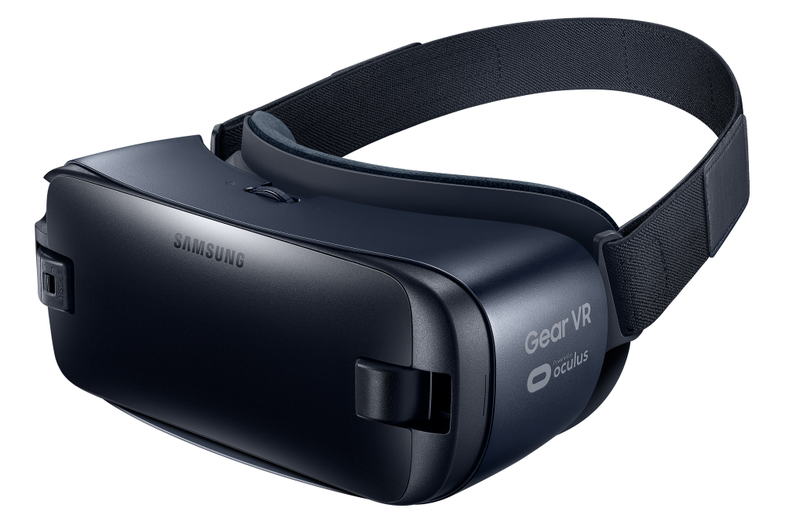 Samsung’s Gear VR headset provided an affordable option for those interested in virtual reality to get their virtual feet wet. While it required owning a Samsung phone, being able to slide your device into the headset and have not-so-bad VR provided a $100 alternative to the bank-breaking HTC Vives and Oculus Rifts of the world. Today, Samsung brings users of the newest version of the same name.

The 2016 version of the Samsung Gear VR, introduced at Samsung’s Unpacked 2016 event in New York today, will offer a 101 degree field of view — up from the previous 96 degree viewing angle — meaning you can see more at once. The switch from a white interior and exterior to black will make viewing video and playing games easier, with reduced glare if you’re playing inside a brightly lit room. 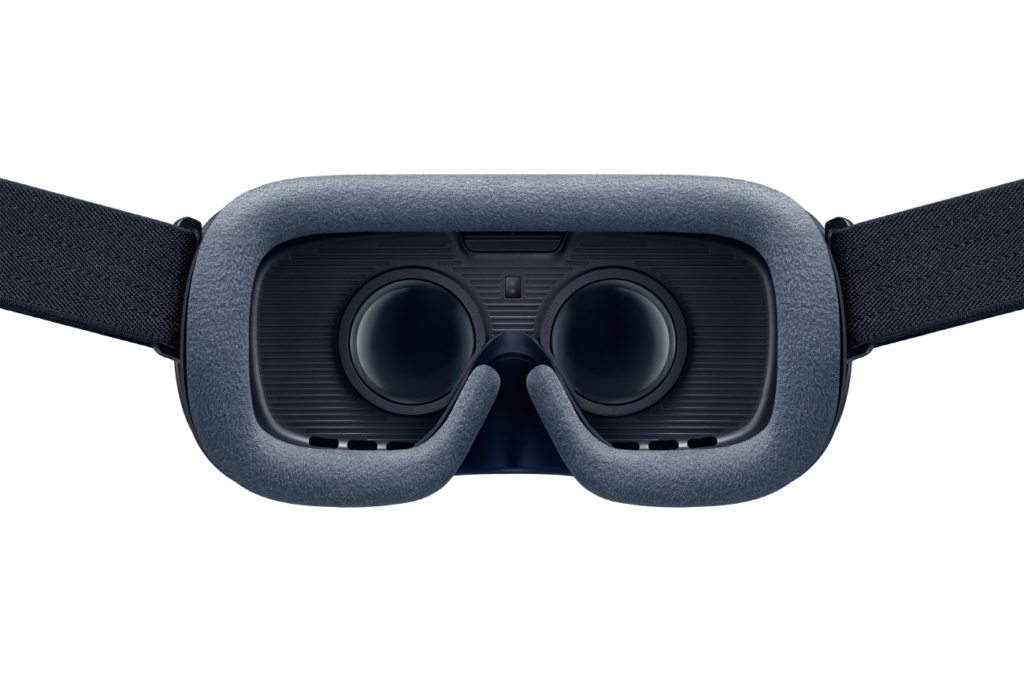 Black interior makes for a better video and gaming experience

News of the updated Gear VR headset comes alongside an announcement Samsung’s new Galaxy Note 7. Like the new handset, Samsung’s virtual reality helmet will support the updated, reversible USB-C standard inside the device’s phone tray, though users of legacy Samsung devices can switch out the USB-C connector with an included micro-USB male connector.

Also included in the updated Gear VR is a larger trackpad for menu navigation and a dedicated home button to join the physical back button. Both can be found on the right side of the device.

The updated Gear VR will cost $99.99 and be available starting August 19. 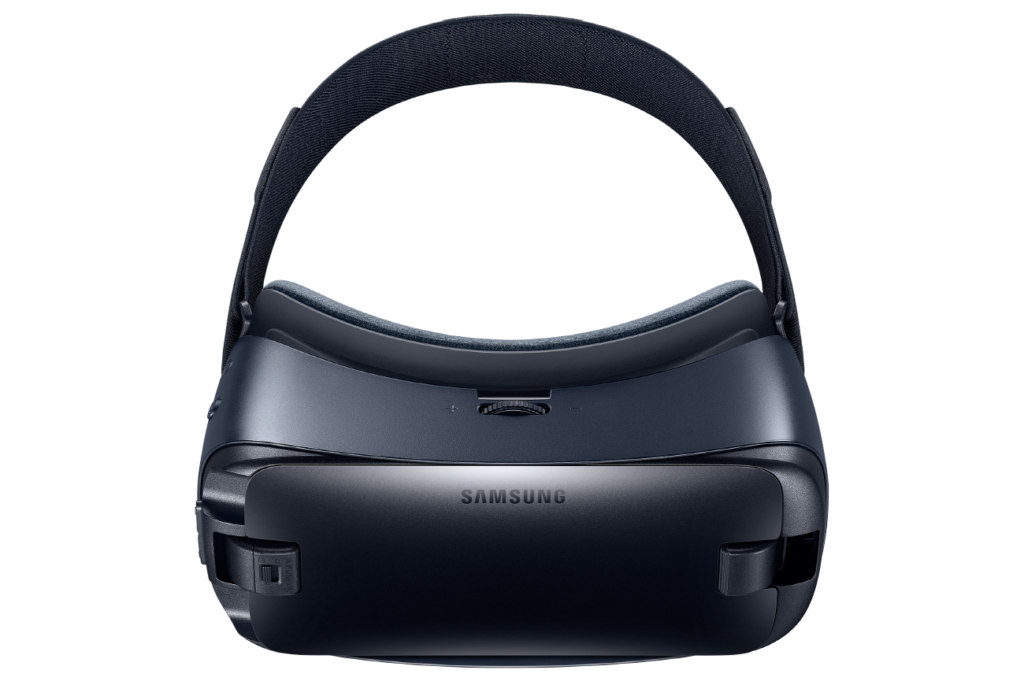