The First Few Minutes After Death 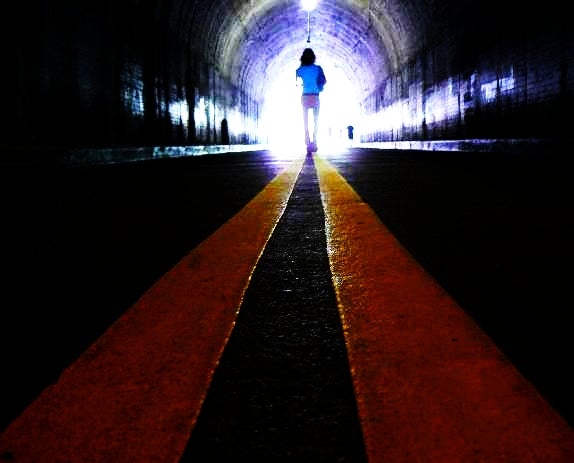 After countless accounts of near-death experiences, dating as far back as ancient Greece, science is now taking serious steps forward to explore the nature of the phenomenon. A new project aims to determine whether the experience is a physiological event or evidence that the human consciousness is far more complicated than we ever believed.

The Human Consciousness Project sets out to explore the nature of human consciousness and the brain. The first step of the project is the “Awareness During Resuscitation” study, a collaboration among more than 25 medical centers throughout the United States, Canada, and Europe.

With the expectation of recruiting 1,500 patients during a 36-month time frame, the study will examine everything that happens to the human brain during cardiac arrest, from oxygen levels to the ability to recall images. The participating hospitals will be outfitted with equipment to monitor any patient who goes into cardiac arrest. While the person is in arrest, resulting in a flat line, doctors will monitor oxygen levels and blood flow into the brain. If patients consent to additional testing after recovery, they will be asked to recall any memories they can from the time while they were in cardiac arrest. Regardless of the recollection, each experience is useful to the study. “If they have no memories, they’re useful because we’ll use them as a control group,” says Dr. Sam Parnia, director of the Human Consciousness Project and leader of the study.

But the most intriguing aspect of the study is its attempt to study consciousness during clinical death. According to Parnia, the science of these “consciousness events” may be somewhat similar to the relation between Newtonian physics and quantum physics. Scientists once believed that Newtonian physics could answer all the questions in the universe. When they ventured into the sub-atomic realm, though, Newtonian physics no longer applied. But quantum physics did. Similarly, the near-death experience could be another state of consciousness with a different set of rules than what we currently understand, and beyond the limits of what current scientific methods can explain. 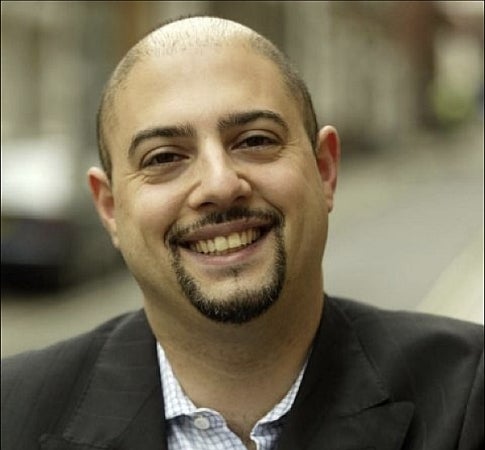 “When you study mind and brain, you see that, although in many circumstances this practical model we have developed — mind and brain are the same thing — is fine, when you go to an extreme environment like during a cardiac arrest…they don’t seem to apply anymore,” says Parnia. “It may suggest that there’s something that hasn’t been discovered scientifically.”

Studies by Parnia and other researchers show that between 10 and 20 percent of who are resuscitated from cardiac arrest had a near-death experience (NDE). Various other studies show the frequency of near-death experience to be between 4 and 18 percent. The experience is typically described as a progression of stages. First, the person has a sense of peace, then a sense of separation from the body. The person then enters into darkness, and sees a bright light like the end of a tunnel. Finally, the person enters the light and interacts with an entity, described as God, Allah, or simply a universal cosmic force.

During the time that people report the feeling of detachment from their physical body, or an out-of-body-experience, they report a perception of floating above their body, or floating near the ceiling in the room where the experience occurs. This aspect of the experience plays an important role in the study.

The initial phase of the study will outfit participating rooms with shelves placed high up on the wall. On the top of each shelf will be a picture, visible only from the ceiling. Doctors will test whether patients who report a near-death experience are able to recall the image. If patients — as few as four or five — can positively recall these static images, then the study will move on: randomly generated images will be projected onto the shelves, which will further test the ability of the test subject to recall images. If no patients can recall the static images, the study can conclude that the floating effect is a trick of the mind. 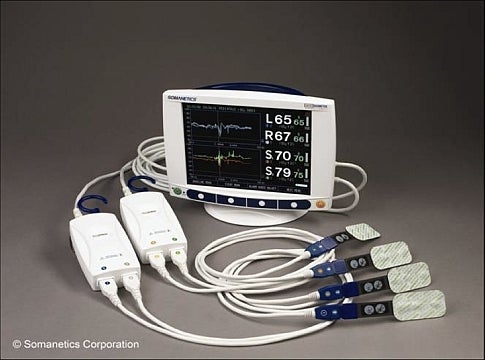 According to Parnia, the study is important for two reasons. First, published studies have shown that people who undergo cardiac arrest can recall specific memories and demonstrate consciousness. Second, during cardiac arrest, there is no measurable brain activity. “If you combine these two sets of data together, it indicates a need to do a large study to determine: is this real or not? Can this really be going on?”

Still, the explanation behind these events can be attributed to the complexity of the human mind, not, as some believe, a universal spiritual experience, or even a new realm of science.

Last year, a study by Dr. Kevin Nelson, professor of neurology at the University of Kentucky’s College of Medicine, found that people who have reported prior visual or auditory hallucinations in the transition between sleep and wakefulness — a phenomenon known as REM intrusion — may be more likely to report a near-death experience.

“There’s a very tiny switch deep in the brain stem, near our centers that control our heart and our breathing. That switch brings us either into wakefulness or REM sleep,” explains Nelson. “It’s either in one direction or another, either in REM or in wakefulness. Sometimes that switch goes haywire and blends the two.”

While many questions still remain about the nature of human consciousness, the first step is to determine whether, during a near-death experience, the subject is in a state of consciousness despite being clinically dead.

Despite the best efforts of science, the organ inside our skulls still resists giving up its mysteries. “We will never fully comprehend the brain.” says Nelson.