Riding in cars with computers. 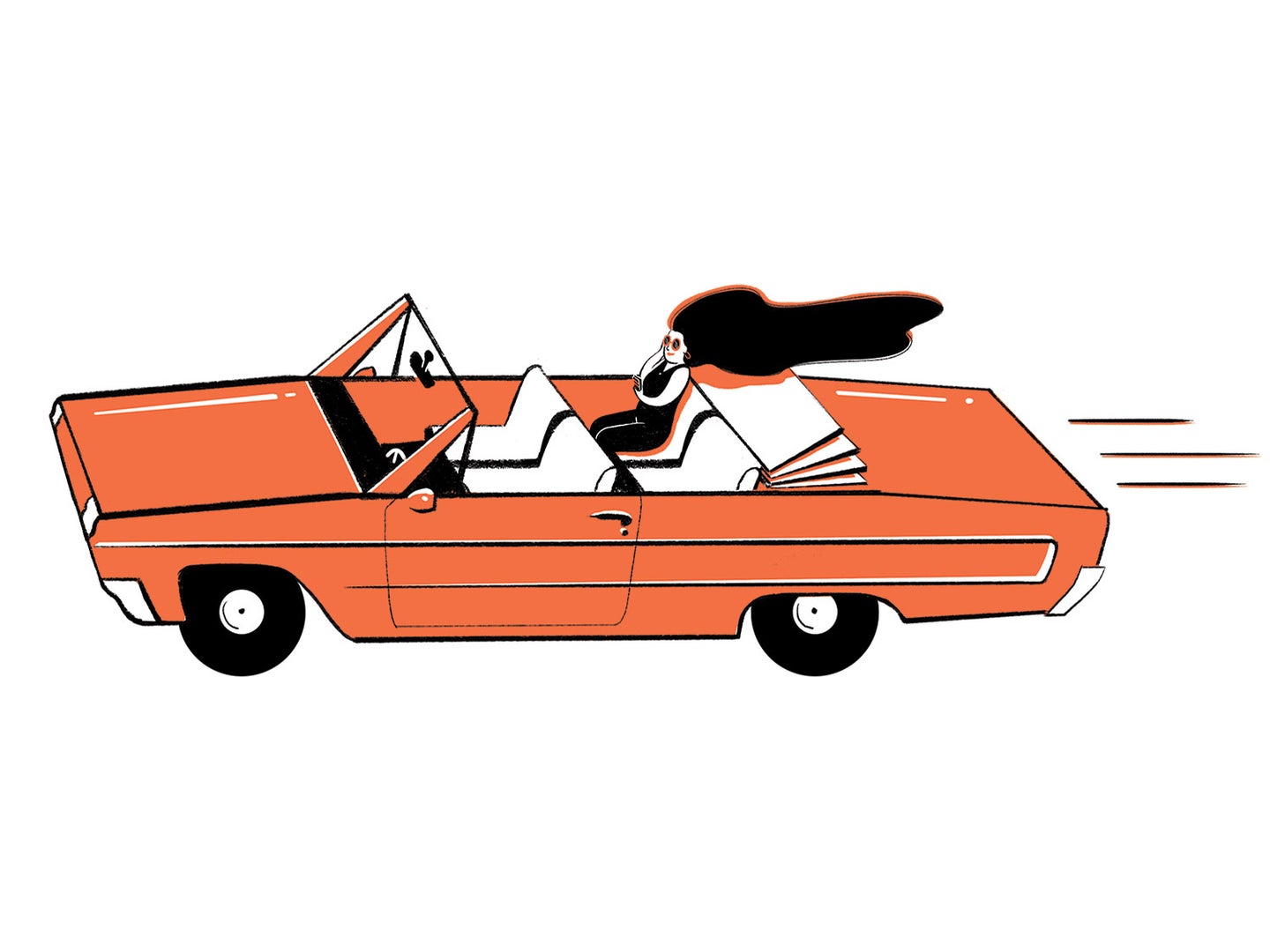 We spend so much of our lives commuting, but with self-­driving cars, we could fill that time in ­unlimited ways. You might finish up work, put on a movie, or—if the car windows are digital displays—enjoy a virtual-reality tour of the French countryside.

But before we hand over the keys, we need to test the tech. In June 2018, I started as a “safety driver” at autonomous car company Drive.ai, riding behind the wheel of our passenger shuttles in Frisco, Texas. After driving the vehicle out into the field, I would press a button to engage ­autonomy. In the event I needed to take over, I didn’t want to waste a second getting to the controls, so I would keep a hand on the steering wheel and hover a foot over the pedals, mimicking manual driving. They moved just as they would if I were using them—first-time passengers would peek up at me to see if I was touching anything.

Riders also expressed surprise at how cautious the AI is. In fact, the most common reason I’d have to take over was when other human drivers became impatient—for example, while they waited for the self-driving vehicle to slowly cross multiple lanes of traffic at rush hour. In these instances, we will disengage autonomy and go into human mode as a courtesy to the other drivers on the road.

People climb into the shuttle with all kinds of wild expectations, but after their first ride—or sometimes even halfway through—they realize it’s really just another bus ride. Then they usually go back to their activities. In most cases, that means they get buried in their cellphones.