Software That Identifies Any Passing Face Is Ready For Market 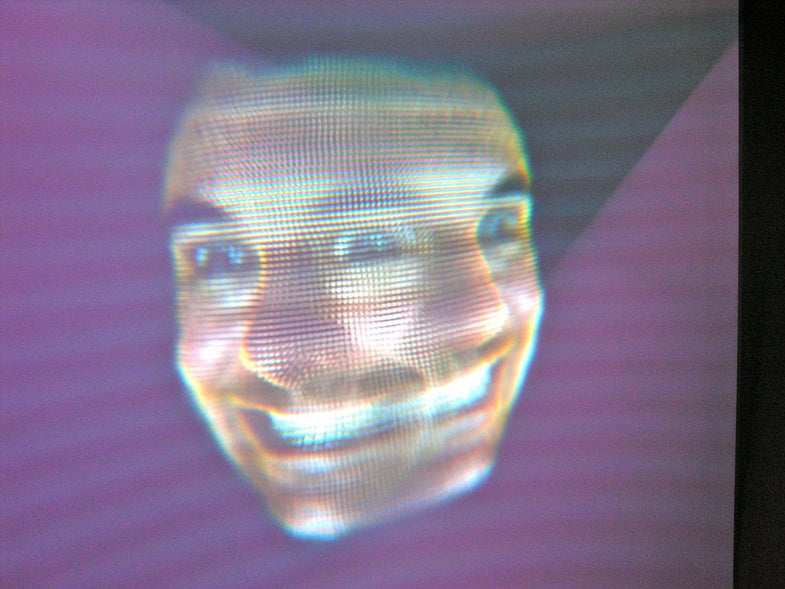 Imagine a machine that, once it learns a face, always has a 75 percent chance of recognizing it if it sees it again. Paolo Tonon, via Flickr CC BY-SA 2.0
SHARE

Is it worth the convenience for a machine to recognize your face? Submit a selfie, and you don’t need to carry a ticket into a concert, promises Moscow’s NTechLab, which used face-scanning technology to let people into a electronic music festival this summer. Of course, the selfies, once submitted, stay with NTechLab, which is free to sell its face database and facial recognition tool to anyone, from concerts to police departments to authoritarian governments.

The program uses machine learning: training algorithms to recognize specific faces again and again by feeding images over and over until the algorithms get it right. (A set of 20 million labeled pictures of celebrities were used for training). NTechLabs paired with another group to make FindFace, a tool that took pictures of faces and then scanned VKontakte, Russia’s Facebook, to see if there was a match. The founders view it as a new tool for meeting cute strangers, almost like a romantic comedy, with a picture surreptitiously taken on a subway leading to a future deeper connection. There’s another term for this, and that’s stalking.

Again, from the Wall Street Journal:

Last summer, British police scanned the faces of people attending the Download music festival, to see if they could find known criminals in attendance. Faced with public outcry and without a clear procedure for what to do with the pictures of faces, the police deleted the whole lot of them.

As for the Russian concertgoers who submitted selfies to NTechLabs, their faces have likely already been fed into the algorithm, so that any cameras hooked up to the same software can identify them again, wherever they are. Convenient for police, at least.