Rolls-Royce Is Planning A Future Of Sailing Without Sailors 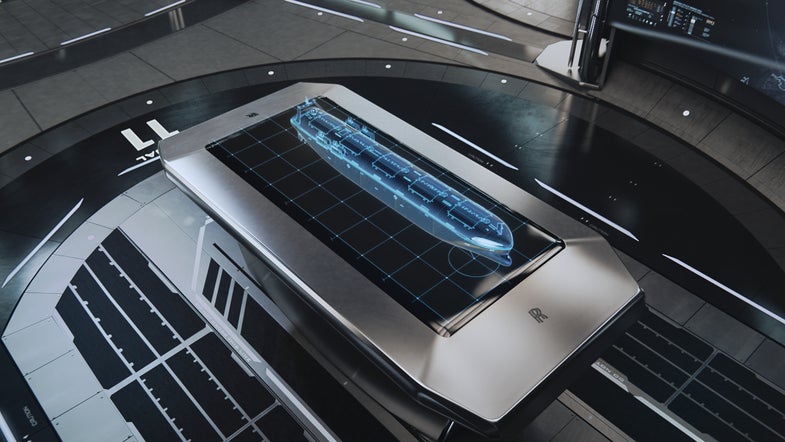 Humans are land animals. We’ve sailed the seas for centuries, crossing lakes and oceans and eventually the globe, but we as a species don’t need to be out on the water. Sailing persists in part because the sea is an efficient way to transport heavy goods long distances, but cargo ships in the future likely won’t need human crews. Rolls-Royce PLC, (distinct from the car brand of the same name) is in the business of engines, and it thinks autonomous shipping is the way of the future. Today, the company released a paper on “Advanced Autonomous Waterborne Applications.”

What might that look like? Crewless ships, communicating by satellite, would travel their normal routes. If a problem arose, terrestrial humans at a control site could activate drones to fly over and see what’s wrong.

Or troubleshoot the systems remotely, instead.

Watch a concept video on the control center below, and read the white paper here:

Update: an earlier version of this story misidentified Rolls-Royce Plc as the car brand. They are separate companies, and this has since been corrected.