BlackJet is no more, again. 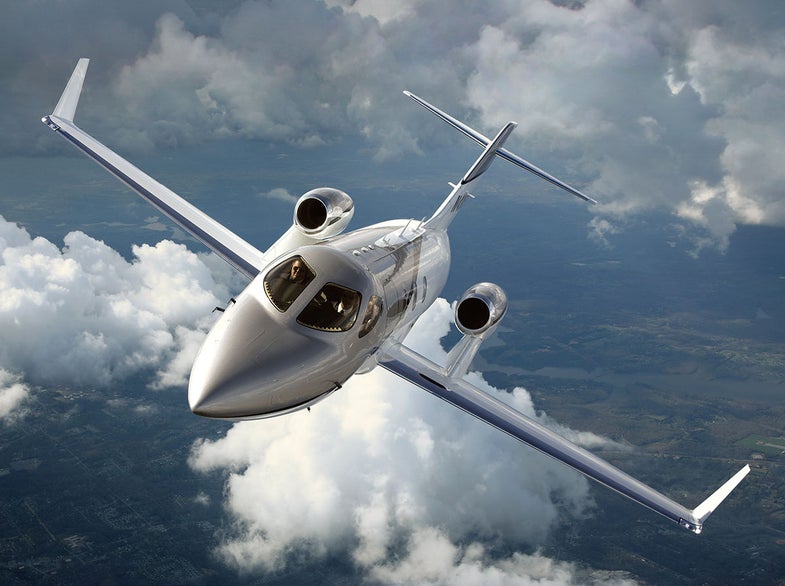 It turns out that when you put the engines on top of the wings the whole airplane improves. Courtesy Honda Aircraft Company
SHARE

Uber for private jets couldn’t get off the ground, even after several attempts. The Jay-Z and Ashton Kutcher backed startup, which promised a network of on-demand jets for a jet-setting clientele, experienced layoffs followed by a shutdown back in 2013, and abruptly did the same this week, ostensibly for good.

It doesn’t mean the idea of uber for flights is dead–other private services offer similar annual-package-based memberships that offer a certain number of flights for a certain fee. OneGo is one such company trying a less elite version of the same thing.