The Prime Day headphone deals include some surprisingly high-end models

Prime Day has some impressive deals on swanky headphones. 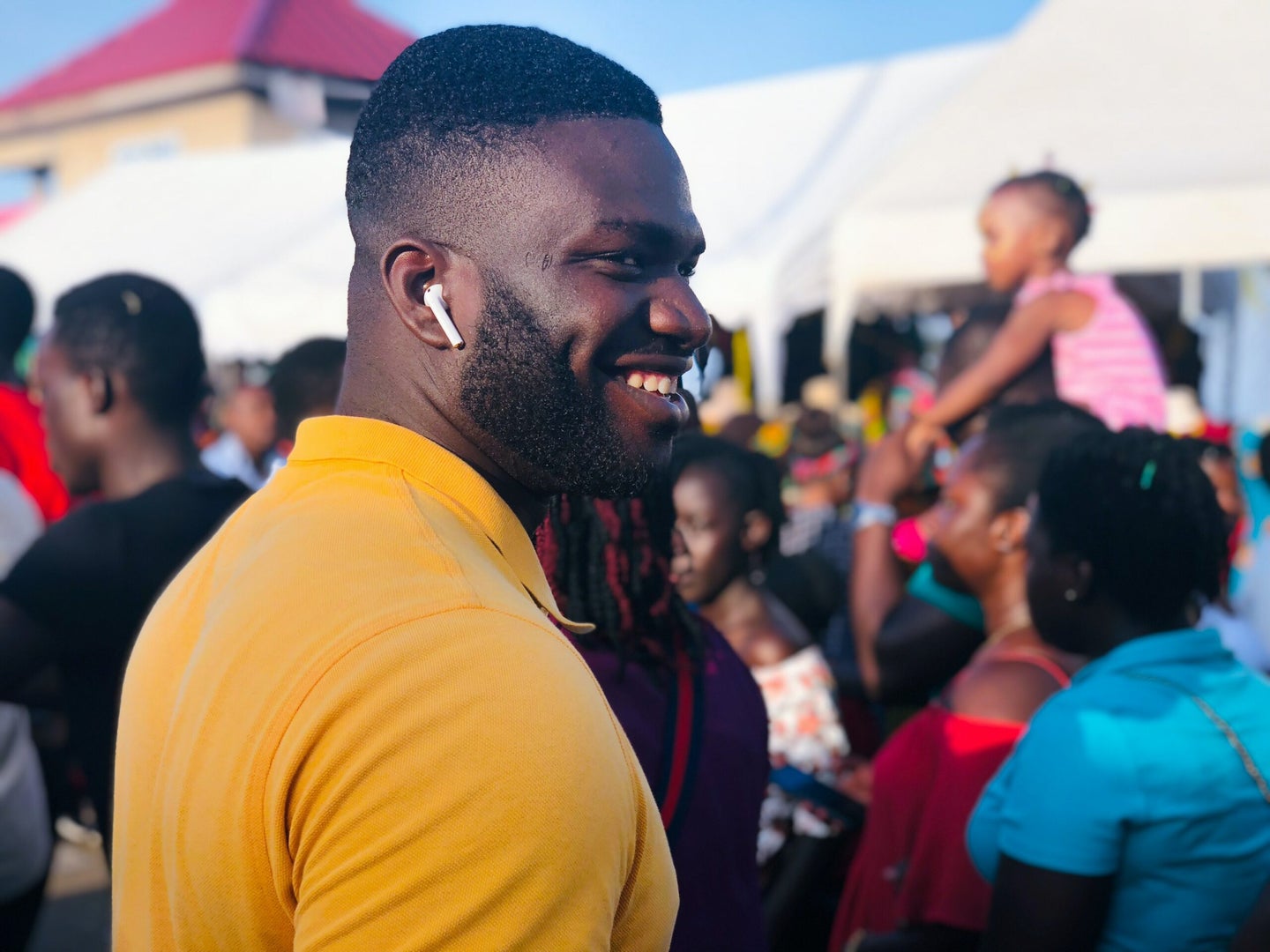 Take a look at these sweet headphone deals that Amazon has on sale for Prime Day! Unsplash, Dugba Cauley-Hushie
SHARE

While there are typically plenty of solid Amazon Prime Day deals floating around, they often miss some of the products you really want. That’s particularly true for headphones. You’ll often find older models or those that sit in the lower-end of the product lineups. This year, however, the Prime Day headphone deals include some of the best options on the market.

For instance, if you’re looking for a pair of Bose Noise Canceling Headphones 700, you can get the white Soapstone colorway for just $229. That’s a considerable cut down from $399 retail price. That’s also considerably cheaper than the also-discounted black version, which still costs $299. The Bose 700 series offers some of the strongest noise canceling you’ll find on the consumer market. Short of throwing on a pair of earmuffs meant for lumberjacks running massive chainsaws, they’re the best way to drown out noise on a plane or in your office.

If you’re looking for something even cheaper in the Bose line, the SoundLink headphones are down to just $129 from $229 retail. The noise canceling isn’t as robust as what you’ll get from the 700s, but they still have the solid sound performance and comfortable fit you’d expect from Bose.

If you’d prefer Sony cans, the company’s latest noise-canceling flagship, the WH-1000XM4, is more than $100 off today, down to $248. That’s one of the best noise-canceling headphone models on the market right now full-stop, so a $100 discount is awesome.

For $148, you can get the WF-1000M3 earbuds, which also offer active noise-canceling. That price also includes a $20 Amazon gift card for some reason. Sony only just announced the follow up to the XM3 last week, so these aren’t the current generation, but they’re just a little bit older and still great. If you don’t need top-end performance or active noise canceling from your wireless earbuds, you can drop $60 on the WF-XB700. That’s half the regular price. They’re built to provide ample bass, so get those Outkast songs cued up after you order.

In the Sennheiser camp, you can get a pair of HD 599 SE open-back headphones for $99. Many audiophiles swear by open-back headphones because they let in ambient sound without muffling it. As a result, the music sounds as if it’s coming from the room around you. It also means that these probably aren’t the right call if you’re trying to find a headphone deal on a new pair of office cans and don’t want your coworkers to strangle you with the cord. Yes, they use a cord.

And of course, there’s the AirPods. Right now, the latest-gen AirPods with an upgraded wireless charging case will set you back just $159. You can jump up to the AirPods Pro for just $30 more at $189. It’s not exactly a blockbuster sale, but any discount on Apple stuff is typically worth noting.