Hey Alexa, I want an acclaimed stereo smart speaker for $100 off. 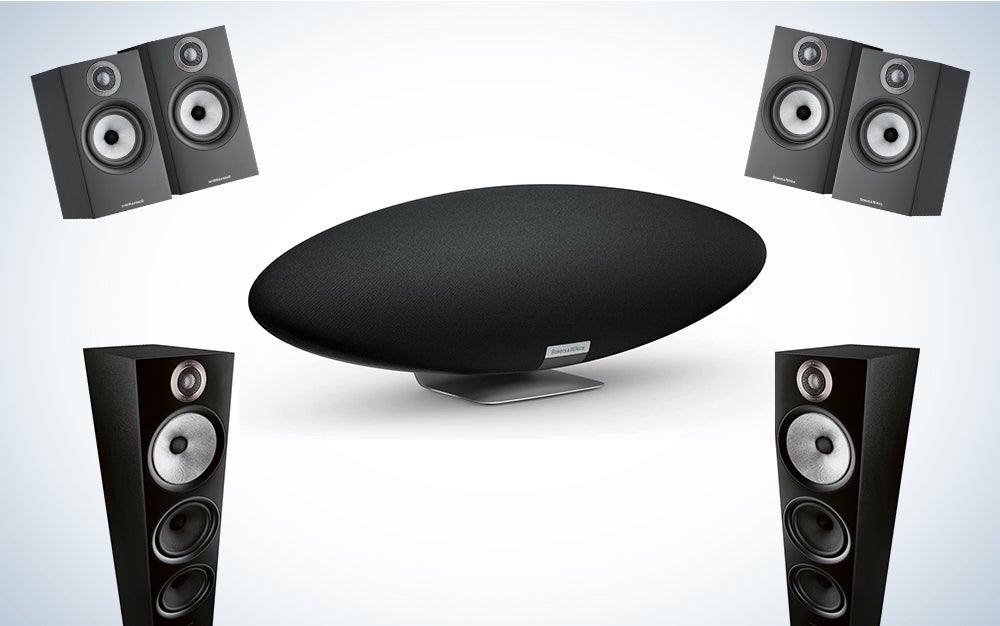 Spring is in the air, so it should be in your step, too. And one of the best ways to put some of that spring, swing, pulse, or pogo in your pace is with new speakers. With that in mind, British audiophile mainstay Bowers & Wilkins is celebrating March Music Days and offering savings on some of its signature loudspeakers, which demonstrate a design commitment to both physical and sonic presence. Whether you’re looking to add a smart speaker to a connected home or refreshing a listening station where you can disconnect from everything but the music, B&W is offering iconic speakers such as Zeppelin, an Alexa-enabled wireless centerpiece, and several components from its 600 Series Anniversary Editions. But act fast, as these deals only last through March 27.

A compelling form and advanced functions come together in Bowers & Wilkins’ Zeppelin, a high-resolution single unit that looks minimalist but is packed with innovations. Featuring internal components sourced from models that cost in the hundreds to multi-thousands, this buoyant, Bluetooth and network-connected speaker is “pleasing and natural,” “muscular yet controlled,” according to our reviewer, making it not just one of our best smart speakers, but one of our favorite wireless-audio speakers period. And, during the current sale, you can get it for $699 (regularly $799), letting you use Wi-Fi to take advantage of Spotify Connect or to stream audio at up to 24-bit/192 kHz resolution with AirPlay 2 and the B&W Music app. Plus you can request songs, control other devices, add things to your shopping list through voice commands, and more with Alexa. Zeppelin makes a statement visually and an impression sonically.

Looking for more traditional stereo speakers, ones that share some drivers with Zeppelin? There are also Bowers & Wilkins bookshelf and floorstanding pairs on sale, including: