Even if you’re still working on your invite to the moon, the cool factor is high. 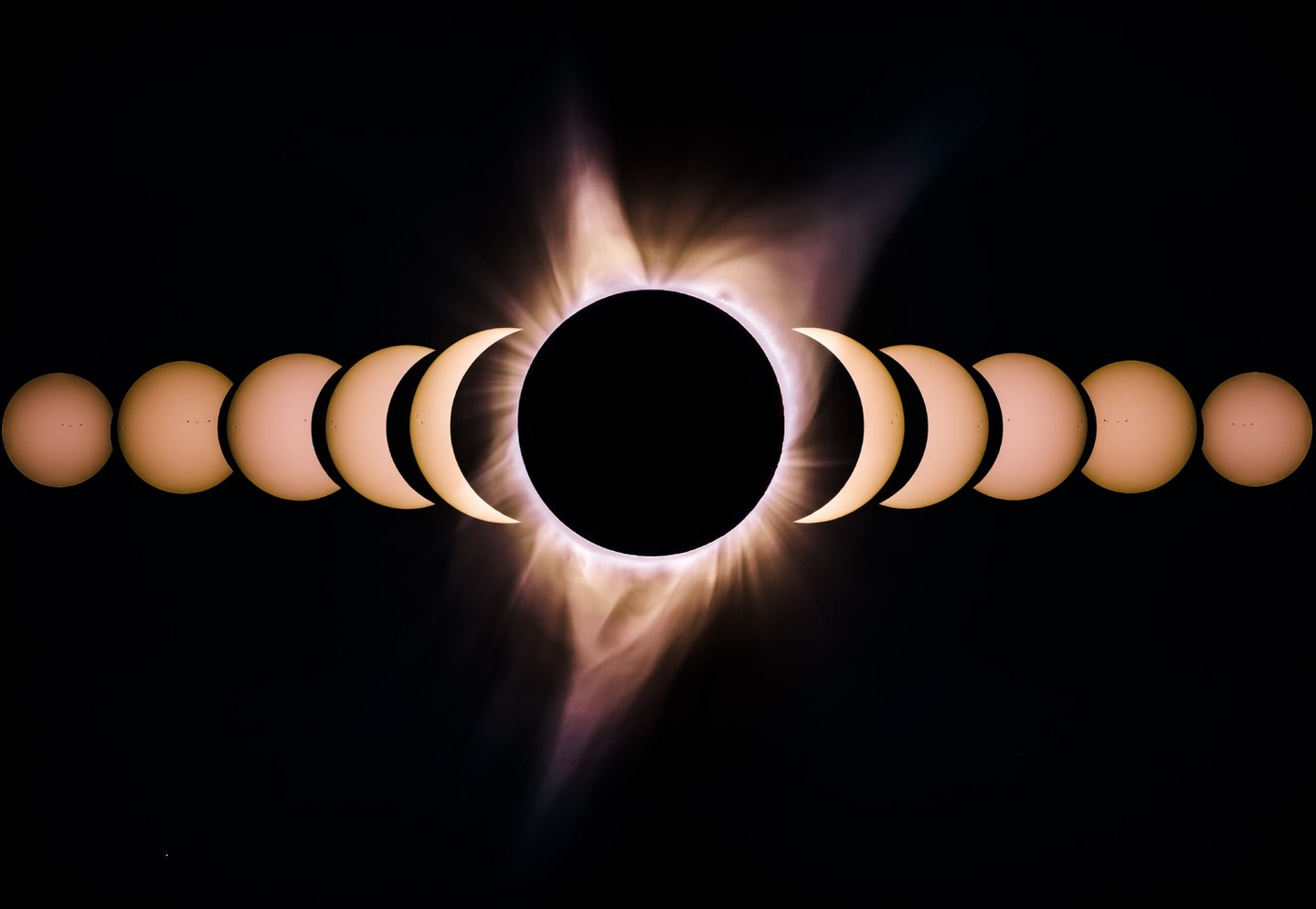 Sweet space watches that are out of this world. Unsplash, Brian Goff
SHARE

In the early days of the Space Race, wristwatches had an outsized level of importance. Buzz Aldrin, for example, actually wore his on the outside of his spacesuit; he used its chronograph (that means “timer”) feature as soon as he stepped onto the Moon. Some astronauts (and cosmonauts, as they’re called in Russia) even wear two watches, for backup or to conduct multiple simultaneous operations with timers and alarms. There are many histories and exhibits of extraterrestrial timepieces, ranging from the Russian cosmonaut programs to modern residents of the International Space Station. And they’re designed with a wide array of functionality. But the concept of space has also left its aesthetic mark on watch design. So if you don’t want to spend thousands of dollars on the same watch Neil Armstrong wore, you can still show your love of the universe outside our home planet.

Why are space watches so popular?

Space watches are popular for a few different reasons. When we’re talking about the specific models of wristwatches that have gone into space, those models have a certain cachet: they were durable enough for some of the most extreme environments a human can experience. These watches must be waterproof, airproof, resistant to both extreme heat and extreme cold, and capable of withstanding the bumpiest of landings. In other words, these are the toughest of the tough.

So to own a watch that was rated space-worthy, you know that the watch has passed a whole battery of tests. And owning one provides a cool feeling of connection to astronauts and cosmonauts. You have something in common, not unlike sporting the basketball shoes worn by a famous NBA player.

There are also simply space-themed watches, which tie into the broader trend of affinity for the classic NASA logo. Space is, you know, cool right now. That NASA logo is both vintage and forward-looking and represents a more optimistic view of the American government than many Americans currently hold. Companies do need approval from NASA to use the logo, but it’s not especially hard to get. Not surprisingly, those have been flooding in lately; according to an LA Times story, NASA gets multiple requests per day these days.

What should you look for in a space watch?

What you should look for in a space watch depends on budget, taste, and exactly why you want a space watch in the first place. If you’re into the aesthetics of the NASA logo, there are more inexpensive options available. After all, as a government agency, NASA isn’t allowed to make money from the sale of products with its logo, and dozens of companies have created NASA-themed gear. Some of these collaborations have come and gone, but you can still find them on eBay and Etsy; search for “Timex x NASA,” for example, and you’ll find a whole bunch of them. (Some even double down on Timex’s collaborations, with an image of Snoopy in space on the watch face.)

If you want something unusual, look to the watches worn by the Russian cosmonauts, from makers like Sturmanskie and Poljot. If you want the absolute classic, well, there’s only ever been one watch that’s been approved by NASA for outer space travel (though astronauts have worn many different, unapproved watches, too). That’s the Omega Speedmaster.

Swatch, the Swiss company known for its vibrant, endlessly quirky plastic watches, has a newish collection dedicated to celebrating NASA and its famous missions. The watch designs—there are five—are inspired by different elements of the space missions: the orange jumpsuits, the Space Race, and even the Omega Speedmaster itself (Swatch and Omega are owned by the same company). Three of the watches in the collection are also made of a new material Swatch calls “bioceramic,” a combination of renewable plastics and ceramics.

For a lesser-known story: Bulova Moonwatch

In 1971, Apollo 15 mission commander Dave Scott actually damaged his NASA-provided Omega Speedmaster during the flight. But he had brought along his own personal backup, a Bulova, which he slapped on his wrist before becoming the seventh man on the Moon. Today, Bulova makes a replica of that watch, and it’s much more affordable than the Omega.

As far as we can tell, no astronaut or cosmonaut has taken a smartwatch into space yet. They’re not really designed for that kind of high-intensity, long-lasting kind of reliability. This MobyFox band, which advertises that it’s officially licensed, can bring that space flavor to your ground-bound Apple Watch. It’s compatible with all sizes of Apple Watch and is made of tough silicone. It also sports that iconic orange color made famous by American astronauts.

There’s no getting around it: the Omega Speedmaster is the watch more associated with space travel than any other. It was the first watch approved by NASA, and it passed every test with flying colors. It’s stainless steel, 42 mm case, equipped with a chronograph (timer) and tachymeter (those numbers around the outside of the dial, used to measure speed). It’s pricey, but look, if you want to tell time like an astronaut, this is your opportunity.