Made with sulfur, the material could build smelly but sturdy structures on the red planet 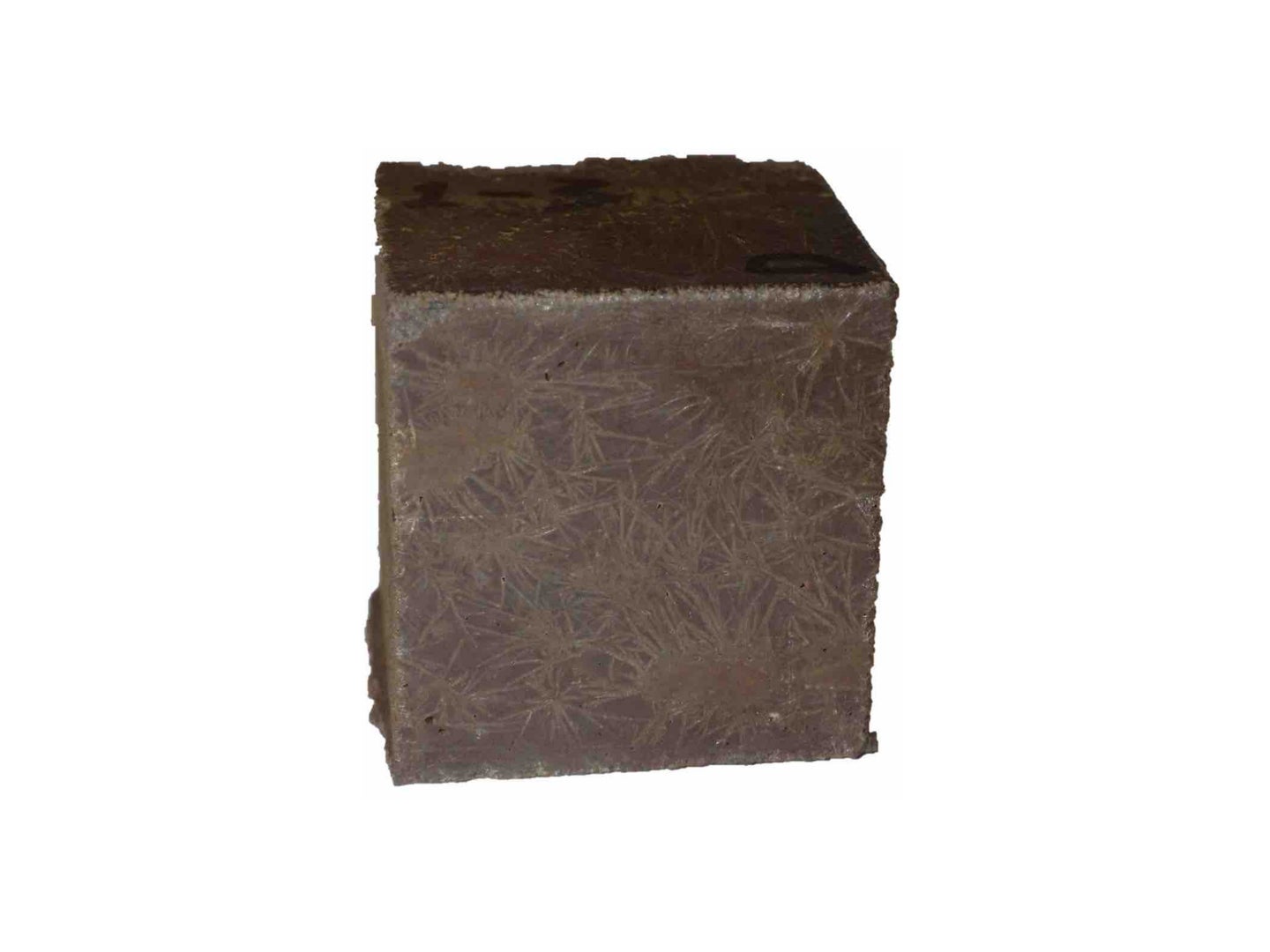 NASA says that if we can make it Mars, we’ll be there to stay. Not on a one-way mission like the Mars One fanatics crave, but to gradually build a permanent human presence on the red planet. To do that, we’re going to need to live in something slightly better than a pop-up tent.

Unfortunately, we can’t just send a bunch of wooden planks and roofing shingles to Mars. That would be crazy expensive, and probably not all that protective against the radiation that constantly bombards Mars’ surface. Instead, we’ll have to use materials at hand.

That’s why scientists at Northwestern University are whipping up batches of concrete made from ‘martian’ soil–and it doesn’t even require any precious water.

To make their martian concrete, doctoral candidate Lin Wan and colleagues heated up sulfur—a common component on Mars—past its melting point of 240 degrees Fahrenheit, then mixed in a simulated Martian soil. Trying out different ratios of ingredients, they found that the strongest stuff was made from 50 percent sulfur and 50 percent Martian soil, and it works best if the soil has a fine grain.

Concept for a 3D-printed shelter built from martian soil

Although sulfur tends to shrink and form bubbles when it dries, the researchers managed to avoid this by applying pressure during casting.

MIT’s Tech Review notes that when it’s made properly, the martian concrete has a compressive strength that’s more than double the strength required to build residential buildings here on Earth. It can even be re-melted and recast into new shapes. Read Tech Review’s summary of the 28-page paper.

“In conclusion,” the study authors write, “the developed sulfur based Martian Concrete is feasible for construction on Mars for its easy handling, fast curing, high strength, recyclability, and adaptability in dry and cold environments.”

These structures probably won’t smell too good—sulfur is the chemical behind that lovely rotten egg smell—but it beats getting fried by radiation.

Next step: 3D-printable homes on Mars?