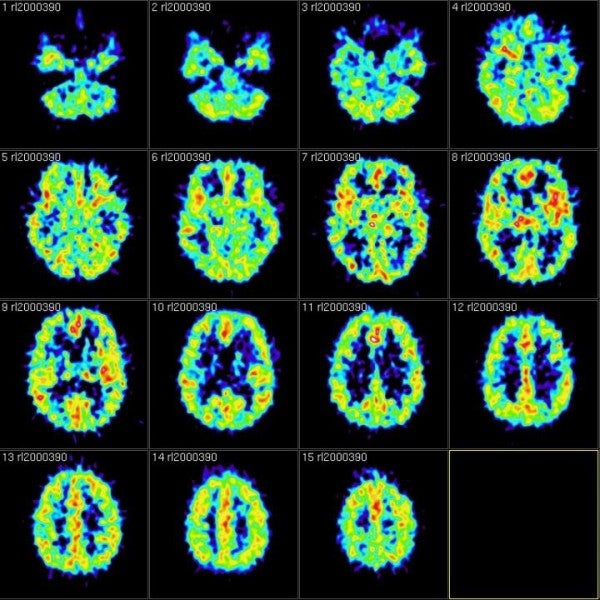 The context attached to our memories is important for helping us remember...or forget. Reigh LeBlanc via Foter.com / CC BY-NC
SHARE

A new body of research suggests that everything we’ve learned using functional MRI data about how the brain works could be skewed.

In the aptly named study, “Cluster failure: Why fMRI inferences for spatial extent have inflated false-positive rates,” researchers in Sweden and the UK found that “the principal cause of the invalid cluster inferences is spatial autocorrelation functions that do not follow the assumed Gaussian shape.” In layman’s terms, as The Register reports, this means a ton of MRI-based science “has been potentially invalidated because someone finally got around to checking the data.”

Functional magnetic resonance imaging software (fMRI) uses blood flow to determine activity within the brain. Its invention is considered an essential neuroscientific discovery, for being non-invasive yet extremely effective at visualizing brain activity in real time. To create high-resolution images, the brain is divided into “voxels,” and software scans the voxels for clusters of data.

This study found that the most common software produced false positives up to 70 percent of the time, which brings into question the validity “of some 40,000 fMRI studies” and “may have a large impact on the interpretation of neuroimaging results,” the researchers write.

This, for scientists who study the brain, is a massive amount of flawed data. Since work is stacked on prior findings, if an original result was a false positive, it has repercussions throughout future research that’s built upon it. The researchers of “Cluster failure” call this “lamentable archiving and data-sharing practices.”