Which could lead to better ways to counter it 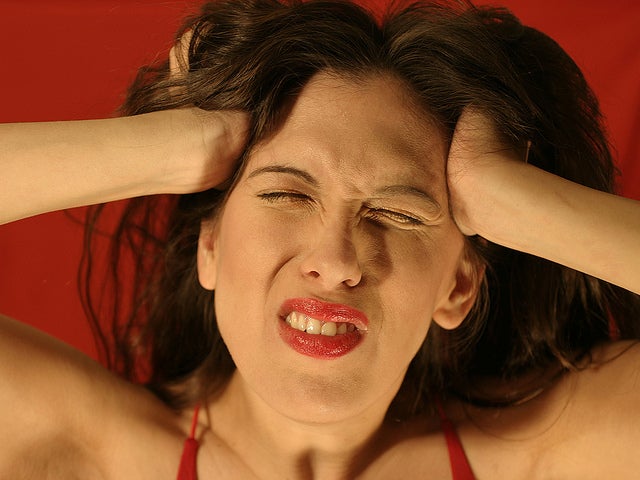 A stubbed toe, a sore throat, a splitting headache: sometimes life might seem better if we didn’t experience pain. In fact, pain can sometimes be useful—it’s a way for your body to warn you when it’s at risk of being damaged. Some people are born without the ability to feel pain, and their lives are often cut short as a result. In a study published this week in Nature Genetics, a team of researchers has analyzed the DNA of people who can’t feel pain to identify a new gene that is essential to the process.

This is the not the first gene that researchers have connected to people’s inability to feel pain, but this one works differently. In the study, researchers compared the genes of 11 people with congenital insensitivity to pain to their pain-feeling family members. Among those that couldn’t feel pain, the researchers found 10 different mutations of PRDM12, a gene involved in neuron development. Basically, those mutations disrupt the way neurons grow, which could make it difficult for them to relay pain messages properly. When the researchers modified the gene’s equivalent in frog embryos, the change disrupted the development of the frogs’ neurons, indicating that it may do the same in humans.

Better understanding of the genes and proteins that moderate pain could lead to better painkillers for those of us who feel pain too strongly and too often, the researchers write. This type of work could even lead to “epigenetic reprogramming,” according to The Guardian, which would reduce pain for which there is no apparent physical cause.